Babar Azam Says "Compare Me With Pakistan's Players, Instead Of Virat Kohli"

Babar Azam said that he wants to be compared to players from his country rather than India skipper Virat Kohli. 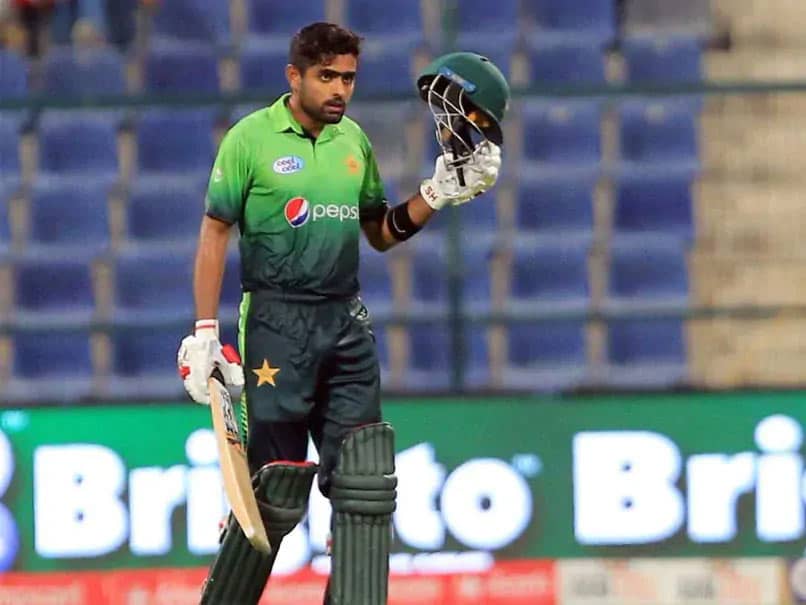 Babar Azam averages over 50 in ODI and T20Is and a little over 45 in Tests.© AFP

Pakistan's limited-overs skipper Babar Azam on Thursday said that he wants to be compared to players from his country rather than India skipper Virat Kohli. Over the last two years, the comparison between both Babar and Kohli has risen, looking at the styles of both the batsmen. "If you want to compare me with someone, I would like to be compared to Pakistan's players, instead of Virat Kohli. We have had legends like Javed Miandad, Younis Khan, Inzamam-ul-Haq. If you compare me to these legends, I will like it more and feel proud of my accomplishments," Babar told reporters in a teleconference. Babar is the number one ranked T20I batsman while Kohli is at the top spot in ODI rankings.

Babar is a part of the 20-member Pakistan squad that tested negative for Covid-19 last month and arrived in England for the three-match Test series against England.

Pakistan and England would be locking horns in three T20Is as well. The dates for the series has not been revealed yet.

England and West Indies will face each other in the three-match Test series, beginning July 8 and this will mark the return of international cricket.

Babar Azam Cricket
Get the latest updates on India vs Australia Series, check out the India vs Australia Schedule for 2020-21 and Ind vs Aus live score . Like us on Facebook or follow us on Twitter for more sports updates. You can also download the NDTV Cricket app for Android or iOS.