No Chance of India-Pakistan Bilateral Cricket Series in 2017: Najam Sethi

No India-Pakistan cricket series is likely to happen in 2017 due to strained relationship between the two countries, according to Najam Sethi, Pakistan Cricket Board executive committee head 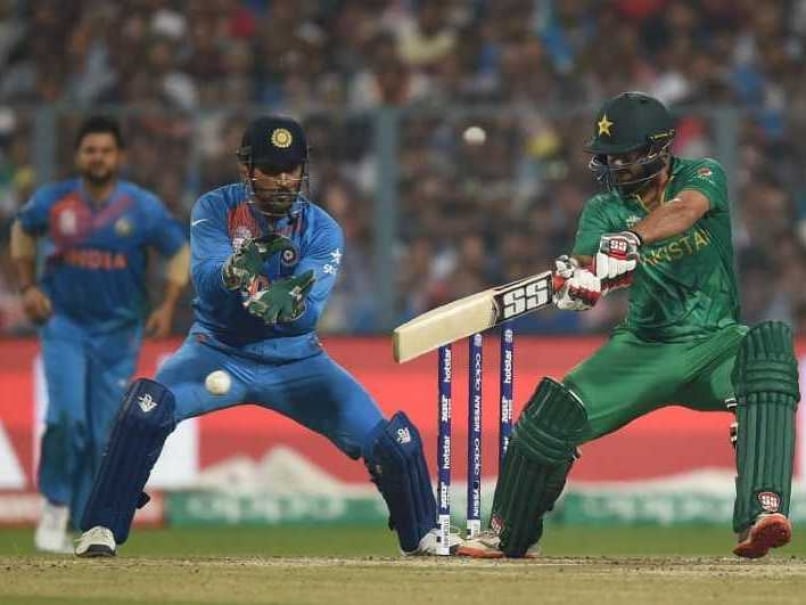 India haven't played Pakistan in a bilateral series since 2012-13.© AFP

A Pakistan Cricket Board (PCB) top official says he does not see any India-Pakistan bilateral series taking place next year owing to the strained relations between the two countries.

Najam Sethi, who heads the PCB executive committee, on Sunday said it was highly unlikely that Pakistan and India will play a bilateral series next year.

"I don't think it will happen because of the current scenario which will take time to change. But I also don't think India will avoid playing us in the Champions Trophy next year in England," he said.

Asked about a likely move by Ministry of Inter Provincial Coordination to boycott all sporting ties with India in India, Sethi said if the government issued directives to this effect the PCB will follow them.

"But we will only agree to not playing on Indian soil. But if for example, India agrees to matches with us on a neutral venue of our choice, which we host, then we will play them," he said.

Sethi said one thing was clear that whenever Indo-Pak bilateral cricket relations resume Pakistan will not go to India for any matches.

"They will have to play against us at a venue of our choice as we will be hosting any such series," Sethi said.

Asked whether he felt India would carry out its threat of not playing Pakistan in ICC events, Sethi said he did not see this happening since a large chunk of the revenues generated from an ICC event is from Pakistan and India matches.

"Look if there is no India and Pakistan match in an ICC event, then financially it will hurt everyone including the ICC and I don't see that happening since both countries get shares from the world body," he said.

Asked about the expected meeting between Pakistan and Indian cricket officials on the sidelines of Asian Cricket Council meeting in Colombo on December 17, he said that Pakistan would try to ensure constructive talks are held but admitted the situation was not ideal for matches.

Comments
Topics mentioned in this article
India Cricket Team Pakistan Cricket Team Cricket
Get the latest updates on IND vs NZ 2021, check out the Schedule and Live Score . Like us on Facebook or follow us on Twitter for more sports updates. You can also download the NDTV Cricket app for Android or iOS.