A number of senior team members and established stars are missing from the 15-member India squad. 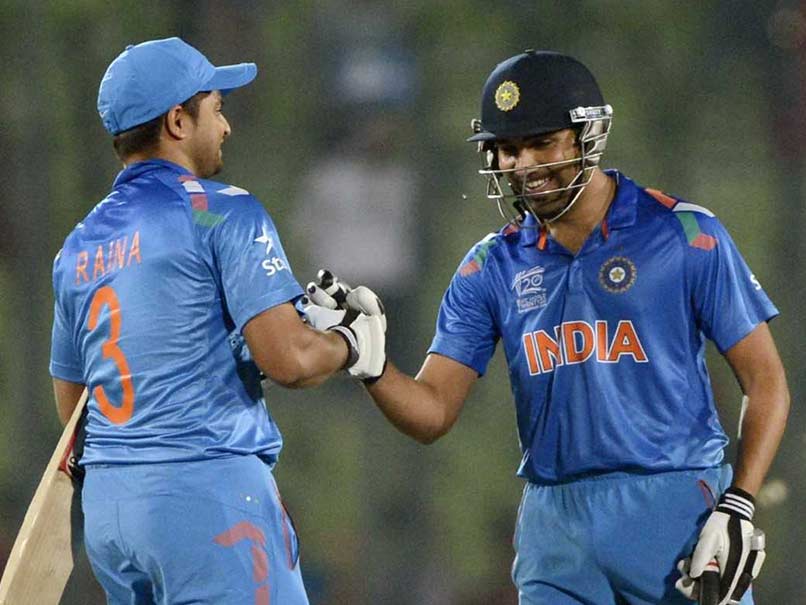 Team India's emerging talent will be put to test in the upcoming three-nation T20 series in Sri Lanka beginning on Tuesday. A number of senior team members and established stars are missing from the 15-member India squad. Rohit Sharma-led India enter the tournament against Sri Lanka and Bangladesh as favourites, but must cope without big names like Virat Kohli and Mahendra Singh Dhoni. Selectors opted to rest the star pair for the short-format series and instead experiment with fresh faces. Wicketkeeper-batsman Rishabh Pant, who has just two T20 international appearances, and rookie paceman Mohammed Siraj, 23, are being given the opportunity to gain international experience.

And 26-year-old left-arm seamer Jaydev Unadkat, who has already taken seven wickets in six T20 international appearances, made headlines when he was bought for USD 1.8 million by the Rajasthan Royals in January -- the highest price paid for an Indian player.

India enjoyed one-day international and T20 series wins over South Africa earlier this month, but face a resurgent Sri Lanka in their opener on Tuesday.

"India has decided to rest their star players after the arduous South Africa tour and this gives an opportunity to some young players to show their mettle... and that they are ready for international cricket," former India captain Sunil Gavaskar wrote in the Times of India.

Sri Lanka will face a home crowd buoyed by their recent tour of Bangladesh where they thrashed the hosts in all three formats.

The upswing has been credited to new coach Chandika Hathurusingha, who was appointed in December.

Hathurusingha coached Bangladesh through their most successful period in his three years in charge before returning home to lead a beleaguered Sri Lanka to victory against his old charges.

"We can definitely go and compete with bigger teams, but in cricket you can't guarantee results," Hathurusingha told espncricinfo.com.

"What we can aspire to... is to try and get better every time we train, every time we play, and try to do our best," the 49-year-old former allrounder said.

Dinesh Chandimal will lead Sri Lanka in the absence of Angelo Mathews who is recovering from a hamstring injury sustained in Bangladesh.

The Tigers will be looking to interim coach and former West Indies bowling great Courtney Walsh for some inspiration after dropping to 10th in the T20 rankings.

"If we can get consistent, we will be happy. It is going to be the biggest challenge and it is something that I will be stressing on a lot," said 55-year-old Walsh.

The T20 tri-series, timed to commemorate Sri Lanka's 70 years since independence, begins on Tuesday and runs until March 18 in Colombo.