New Zealand vs West Indies: Phil Simmons, the West Indies coach, said the Test team in a good place despite the setback in the recently-concluded T20Is. 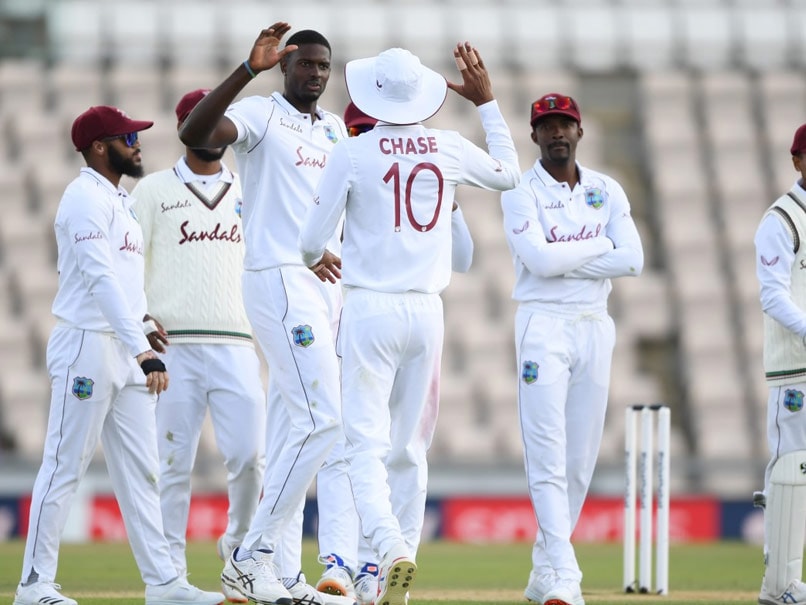 West Indies lost to England 2-1 in the last Test series they played, in July-August this year.© AFP

Ahead of the two-match Test series against New Zealand, West Indies coach Phil Simmons on Tuesday said that the World Test Championship (WTC) is extremely important to the Jason Holder-led side. The West Indies coach also admitted that the side has not done well in the longest format of the game for over a period of time. The first Test of the two-match series will be played from Thursday. For New Zealand, Kane Williamson and Trent Boult will be seen back in action. In the last Test series that the West Indies played, they came short 2-1 against England in July-August this year.

"It's (WTC) extremely significant. I think it's a format that we haven't done well in for a long time and we're trying to get ourselves back into the higher ends of the table where Test cricket is concerned and because of that initially, we want to do that in the Test Championship but at the same time, we want to be winners in Test cricket itself. So, it's important for us," ESPNCricinfo quoted Simmons as saying.

West Indies lost the three-match T20I series against New Zealand. The Kieron Pollard-led side lost the first two matches, and the final T20I was called off due to rain.

"The T20s and Tests are different. The Test team has done well in Queenstown and have enjoyed a tough four-day game and they are now coming into the Test series with some confidence especially the batsmen who haven't had that for a while," Simmons said.

"So, I think the Test team is in a good place. Disappointed with the T20s, but moving onto the Test series now.

"I think it was a good thing we had to do 14 days in which we practiced and then we had a three-day and four-day game. Some of the young players who haven't been here have gotten a little bit accustomed to Test-cricket conditions here which, I think, is going to be similar from where we were to here.

"I think they will offer a lot of mental strength having gone through the period that we went through there. We are going to push hard for them to put up the score they put up in the last four-day game," he added.

West Indies are currently placed at seventh place in the WTC standings with 40 points. The side has just played five matches in the WTC so far.

WTC standings are currently led by Australia, while India is in the second spot. If New Zealand clean sweep West Indies, then New Zealand will topple England to claim the the third spot.

West Indies Cricket Team Phil Simmons Cricket
Get the latest updates on ICC T20 Worldcup 2022 and CWG 2022 check out the Schedule, Live Score and Medals Tally. Like us on Facebook or follow us on Twitter for more sports updates. You can also download the NDTV Cricket app for Android or iOS.