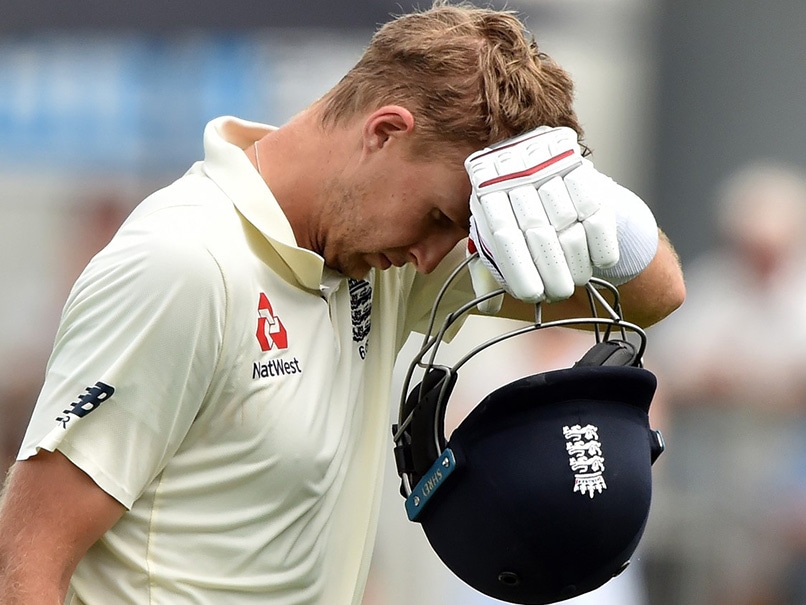 Joe Root notched up 226 runs off 441 balls during the second Test between New Zealand and England at Seddon Park in Hamilton but his slow approach left former West Indies fast bowler Fidel Edwards unimpressed. Fidel Edwards, 33, took a dig at England captain Joe Root and tweeted, "Watching @root66 bat is like watching paint #dry how can u be a game down and bat this slow #poor". Significantly, Joe Root had become the first visiting captain to score a double century in New Zealand.

Root is also only the fourth England captain to score a 200-plus score in overseas Tests.

Len Hutton was the first England captain to score a double hundred in away Tests when he hit 205 in 1954 in Kingston. Ted Dexter was the second as he scored 205 runs in 1962 in Karachi. Former England captain Alastair Cook followed suit by scoring 263 runs against Pakistan in Abu Dhabi.

The rain-hit second Test between New Zealand and England ended in a draw on Tuesday. But the hosts won the series 1-0, courtesy of their first Test win at the Bay Oval in Mount Maunganui.

England are next scheduled to tour South Africa for a full series which starts with the first of three Tests on December 26. The Test series will be followed by a three-match One-Day International (ODI) series.

South Africa will then host England for a Twenty20 International (T20I) series which concludes on February 16, 2020.

Joe Root Fidel Edwards Cricket
Get the latest updates on ICC T20 Worldcup 2022, check out the Schedule and Live Score. Like us on Facebook or follow us on Twitter for more sports updates. You can also download the NDTV Cricket app for Android or iOS.