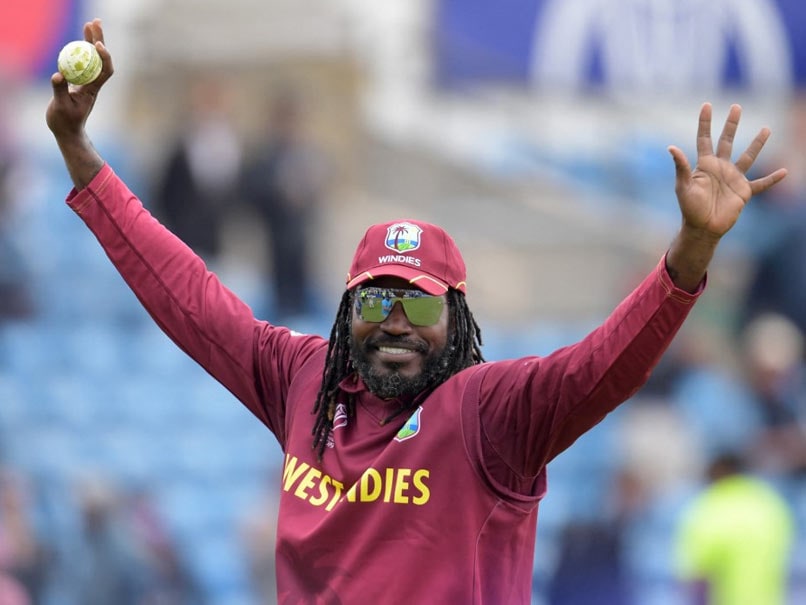 Fidel Edwards had a dream start to his career when he was called up to the West Indies Test side in 2003, after having played just one first-class game for Barbados. His five-wicket haul against Sri Lanka was impressive enough to earn him an ODI debut, where he bagged six wickets against Zimbabwe in the same year.

Also known as “Castro”, this right-arm fast bowler from Barbados is capable of swinging the ball both ways but does not consider himself as an out-an-out pacer. Edwards was given many opportunities to prove himself, but he failed to make the most of them and eventually lost his spot in the Test as well as ODI side by 2007. He was also left out of the World Cup squad, but returned with figures of 5 for 45 against England in an ODI at Lord's. During the Test series against New Zealand in 2008-09, he reached 100 Test wickets, also achieving his best bowling figures of 7 for 87. A handy lower-order batsman, he has often saved West Indies from Test defeats.

Edwards soon became the senior bowler in the side and his approach became slightly aggressive. However, his consistency was soon hampered by a back injury that he picked up in the 2009 World Twenty20. He returned to Barbados for treatment, but left it midway to represent Deccan Chargers in that year's Champions League T20. Unfortunately, another injury came knocking in the tournament, which ruled him out of action for a long time. He then made a comeback in 2011, taking 19 wickets in three Tests against India. In 2013, he was usurped by the Rajasthan Royals for IPL season six.