MS Dhoni Should Have Announced Retirement "From The Ground": Inzamam-ul-Haq

Former Pakistan captain Inzamam-ul-Haq said that a player of MS Dhoni's stature shouldn't have taken retirement "while sitting at home". 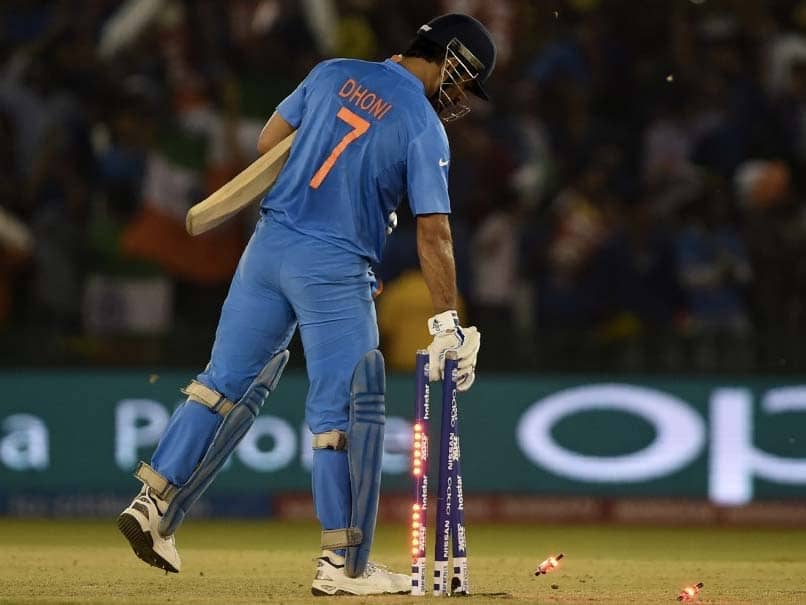 MS Dhoni took to Instagram to announce his retirement from international cricket on Saturday.© AFP

"This is the same thing, I once told Sachin Tendulkar. When you have such big fan following, you should ideally end your journey from the ground, after all, it is this ground where you earned such respect and stardom. In my opinion, even Dhoni should have done the same then his fans would have been happier, including me, since I rate him as the best Indian skipper," he added.

Inzamam also labelled Dhoni as the best Indian skipper and credited him for developing match-winners like Suresh Raina and Ravichandran Ashwin.

"MS Dhoni is such a clever cricketer that he knew how to build players. Suresh Raina and R Ashwin are two best players, MS Dhoni produced. His level of understanding of the sport was so good that he used to pick players and then turn them into great players," Inzamam said.

"Dhoni is that player who knew how to finish the match. He is not the kind who will score a century in every match, but he built his innings in such a manner that the team finishes on the winning side," he added.

On Saturday, Dhoni had announced his retirement on Instagram. The wicket-keeper-batsman Dhoni shared a video and captioned the post, "Thanks a lot for ur love and support throughout. from 1929 hrs consider me as Retired."

The video had the iconic song ''Mai Pal Do Pal Ka Shayar Hu'' from Amitabh Bachchan''s ''Kabhie Kabhie'' playing in the background and in it, Dhoni shared his incredible journey in the Indian side including his run out in the last game against New Zealand in the World Cup 2019 semifinal.

He is among the most successful captains in world cricket. It was under his leadership that India lifted the ICC Cricket World Cup in 2011 after having led India to triumph in the ICC World T20 in its maiden edition of the tournament held in 2007 in South Africa.

Unarguably the quickest man behind the wicket, Dhoni has 195 international stumpings, the most by any wicket-keeper. Dhoni played 350 ODIs with his highest score being 183 against Sri Lanka.

Also referred to as ''Captain Cool'', Dhoni is known for his calmness and exquisite captaincy on the field.

Chennai Super Kings Cricket
Get the latest updates on India vs England Series, India vs England , live score and IPL 2021 Auction . Like us on Facebook or follow us on Twitter for more sports updates. You can also download the NDTV Cricket app for Android or iOS.