BCCI said that Suresh Raina officially communicated his retirement on August 16, one day after announcing it in public via social media. 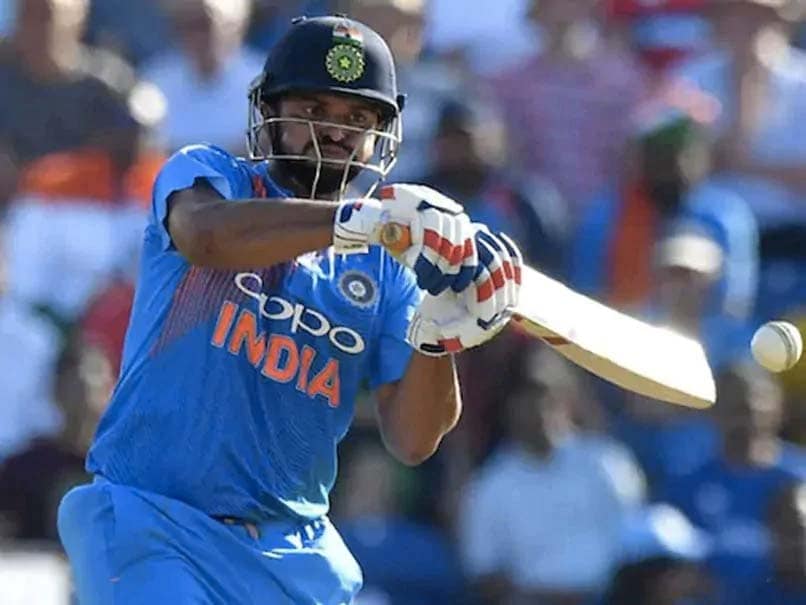 Suresh Raina is the first Indian batsman to score centuries in all three formats of the game.© AFP

Suresh Raina communicated his retirement decision to the BCCI a day after he made it public, the Board said on Monday, lauding the former India all-rounder for being a key player in the limited-overs format. Minutes after Mahendra Singh Dhoni announced his international retirement on August 15, 33-year-old Raina followed his mentor in doing the same. "Attacking left-hand batsman Suresh Raina officially communicated to BCCI on Sunday about his decision to retire from international cricket," said the BCCI in a statement. The usual norm is players informing the BCCI before announcing retirement.

Raina represented India in 18 Tests, 226 ODIs and 78 T20Is in an international career spanning 13 years. He also had the honour of captaining the team briefly.

"Under his captaincy, India registered a 3-2 series victory in West Indies and a 2-0 win over Bangladesh in ODIs and a 2-0 T20 International series win in Zimbabwe," the statement added.

Raina, who scored a century on debut in Test cricket, is also the first Indian to slam hundreds in all three formats of the game All three centuries came away from home.

BCCI president Sourav Ganguly paid a glowing tribute to a fellow southpaw. "Suresh Raina has been one of the key performers in limited overs cricket for India. Coming lower down the order and playing some of the match-winning knocks requires a lot of skill and talent," Ganguly stated.

"He along with Yuvraj Singh and MS Dhoni formed a solid middle order for India in ODIs. I wish him and his family all the very best," he added.

BCCI secretary Jay Shah echoed the sentiment. "Suresh Raina has been arguably one of the finest T20 batsmen. A live wire on the field, Raina's prowess as a left-handed batsman was exhibited throughout his cricketing career," Shah said.
"A big match player, Raina's cameo against Australia in the quarterfinal in the 2011 World Cup was a testimony to his glittering career that followed. I wish him all the very best in the second innings of his career," said Shah.