Mohammad Azharuddin's nomination was rejected in 2017, but after a span of two years he has once again applied for the post of Hyderabad Cricket Association president. 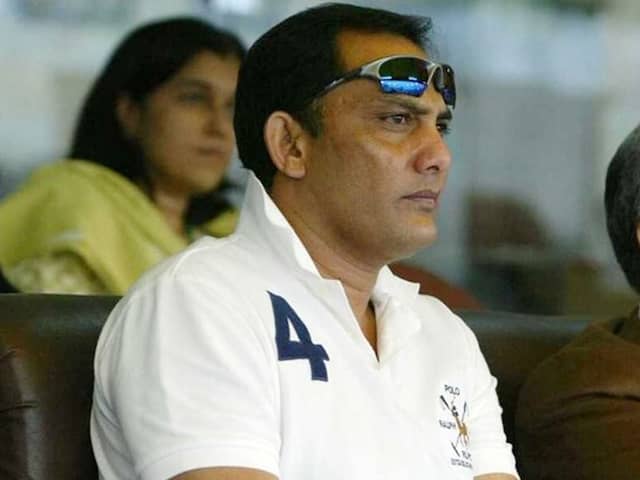 Mohammad Azharuddin, former India skipper, on Thursday filed his nomination for the post of Hyderabad Cricket Association (HCA) president. Azharuddin, who played 99 Tests and 334 One-day Internationals (ODIs) for India, submitted his nomination papers for the HCA election, scheduled to be held on September 27, to Election Commissioner VS Sampath. Azharuddin led India in three World Cups -- 1992, 1996 and 1999, but each time the team failed to lay hands on the coveted trophy.

The former cricketer's nomination was rejected in 2017, but after a span of two years he has once again applied for the post of HCA president.

The 56-year-old played 99 Tests and 334 ODIs for India, scoring 6,215 and 9,378 runs respectively. He was most renounced for his fielding skills and his stroke play.

He even led India in 47 Tests and 174 ODIs during the 1990s. However, his cricketing career was shortened due to a match-fixing scandal.

Azharuddin was found to be involved in match fixing and he was banned by the Board of Control for Cricket in India (BCCI) for life.

However, in 2012, Andhra Pradesh High Court had deemed the ban illegal.

In 2009, he was elected as a member of the Parliament from Moradabad constituency after getting an Indian National Congress party ticket.