Mark Waugh has been an Australian selector since 2014, focusing mostly on Twenty20s but also providing input on the one-day international and Test teams. 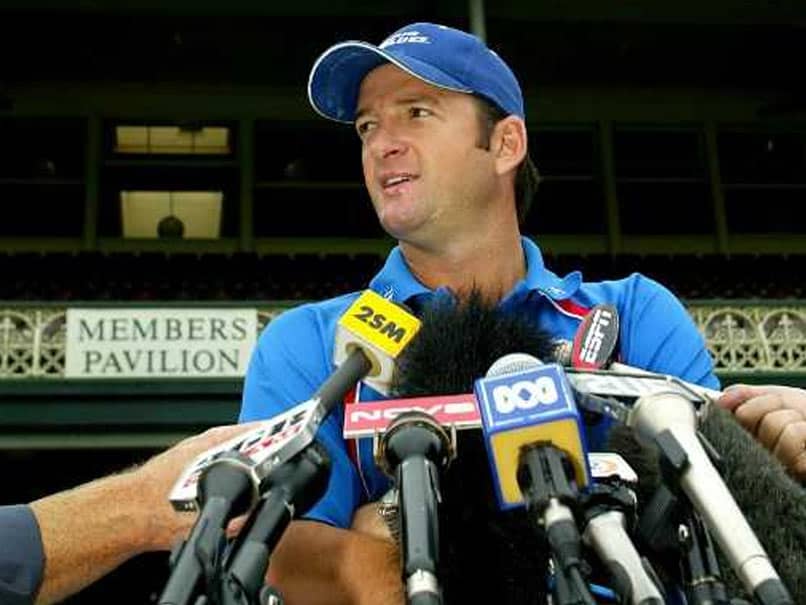 Mark Waugh quit as a national selector to take up a television commentary role.© AFP

Australian cricket great Mark Waugh Tuesday quit as a national selector to take up a television commentary role as broadcasters jockey for top talent after a new rights deal was agreed. Waugh will not renew his contract when it expires on August 31 but will remain on the panel for the upcoming Australian tours of England and Zimbabwe. "Working alongside my fellow selectors, the coaching staff and players over the past four years has been a privilege, and I'm proud of the achievements of the Australian teams across all formats in this time," he said.

"I firmly believe Australian cricket has a wealth of talented players in its ranks right now, and I look forward to watching the team continue to go from strength to strength in the years to come."

No replacement has been announced with his departure, leaving the panel consisting of Trevor Hohns, Greg Chappell and new coach Justin Langer.

Waugh, who played 128 Tests and 244 one-dayers for Australia, has been a selector since 2014, focusing mostly on Twenty20s but also providing input on the one-day international and Test teams.

He leaves to join pay-tv company Fox Sports, which along with the free-to-air Seven Network won a bidding war last month for television and digital cricket rights in Australia in a six-year deal worth almost Aus$1.2 billion (USD 918 million).

Since then the two broadcasters have been working to secure top commentary teams.

Comments
Topics mentioned in this article
Australia Cricket Team Mark Waugh Cricket
Get the latest updates on IPL 2021, IPL Points Table , IPL Schedule 2021 , live score . Like us on Facebook or follow us on Twitter for more sports updates. You can also download the NDTV Cricket app for Android or iOS.