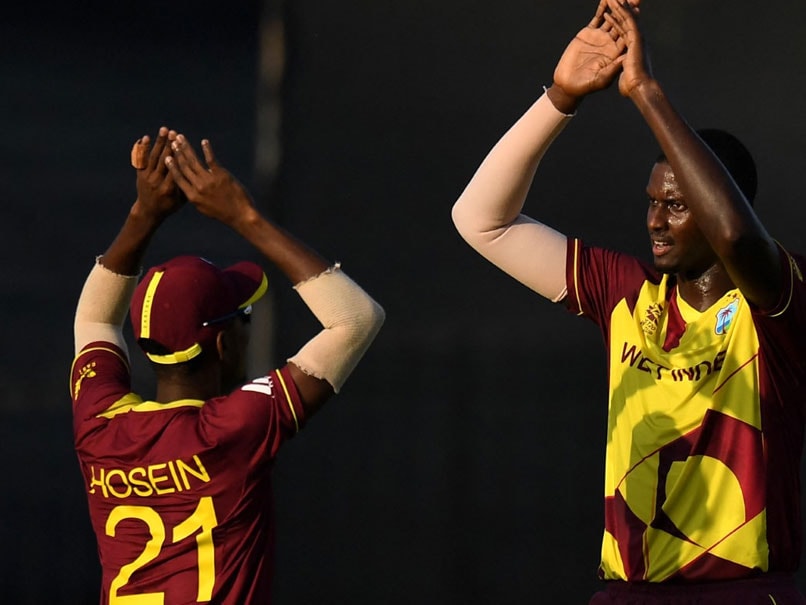 West Indies on Friday defeated Bangladesh by 3 runs in a Super 12 fixture of the ongoing T20 World Cup at the Sharjah Cricket Stadium. Chasing a target of 143, Bangladesh were restricted to 139/5 from their share of 20 overs. Litton Das top-scored for Bangladesh with a 43-ball 44 while skipper Mahmudullah also contributed with an unbeaten 33. Earlier, West Indies had managed to reach a total of 142/7 thanks to later flourish from Nicholas Pooran and Jason Holder. Initially, Bangladesh had won the toss and Mahmudullah elected to bowl first in Sharjah. (SCORECARD)

Kieron Pollard Live Cricket Score Live Score West Indies vs Bangladesh, Super 12 - Match 23 Live Blogs Cricket
Get the latest updates on SA vs IND 2021-22, check out the Schedule and Live Score . Like us on Facebook or follow us on Twitter for more sports updates. You can also download the NDTV Cricket app for Android or iOS.