The All-India Senior Selection Committee announced both the squads on Thursday. 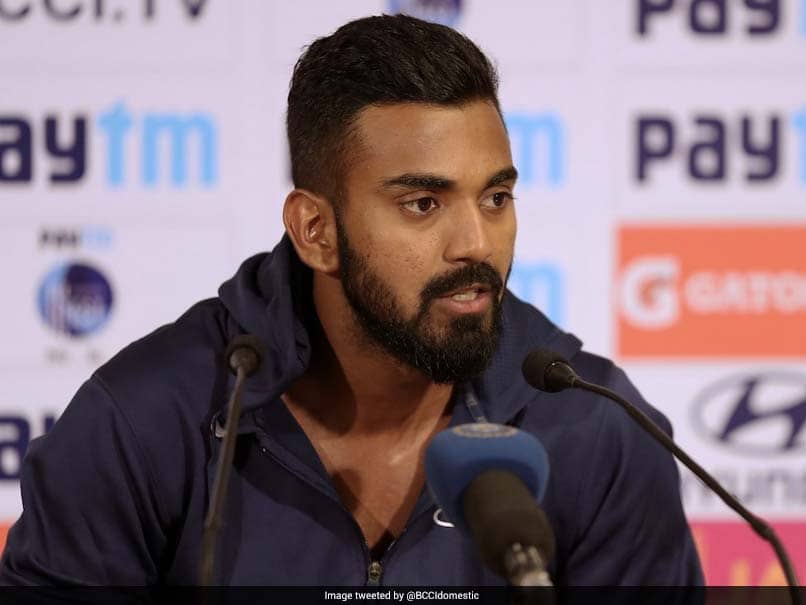 KL Rahul's suspension was provisionally lifted by the Committee of Administrators.© Twitter/BCCIdomestic

The Board of Control for Cricket in India's (BCCI) senior selection committee announced the India A and Rest of India squads. KL Rahul has been named captain of India A, which will play the second four-day game vs England Lions in Mysore from February 13 onwards. Ajinkya Rahane will lead the Rest of India squad vs Ranji Trophy champions Vidarbha in the Irani Cup from February 12-16.

Vidarbha outclassed a star-studded Saurashtra by 78 runs in the summit clash of the 85th Ranji Trophy at the Vidarbha Cricket Association (VSCA) Stadium.

Ajinkya Rahane Cricket
Get the latest updates on India vs Australia Series, check out the India vs Australia Schedule for 2020-21 and Ind vs Aus live score . Like us on Facebook or follow us on Twitter for more sports updates. You can also download the NDTV Cricket app for Android or iOS.