KL Rahul was diagnosed with appendicitis during the Indian Premier League as he led Punjab Kings and he had to undergo surgery. 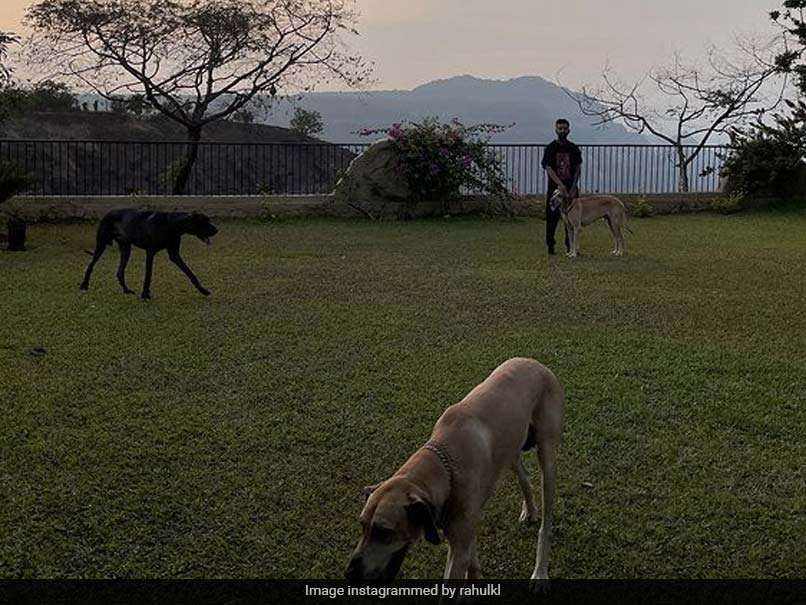 India opener KL Rahulon Wednesday shared an update about his health with fans after undergoing appendicitis surgery. Rahul, who was leading Punjab Kings (PBKS) during the 14th edition of the Indian Premier League (IPL), was diagnosed with acute appendicitis before the cash-rich league was suspended by the Board of Control for Cricket in Indian (BCCI) earlier this month. Just a day before Punjab's match against Delhi Capitals (DC), Rahul complained of acute pain in his stomach. He was shifted to a hospital after his pain did not subside by medication, where he underwent surgery to get his appendix removed.

"KL Rahul complained of severe abdomen pain last night and after not responding to medication. He was taken to the emergency room for further tests which revealed that he was diagnosed with acute appendicitis. It will be resolved surgically, and for safety measures, he has been transferred to the hospital for the same," Punjab Kings in a statement said at the time.

On Wednesday, the wicket-keeper batsman shared a health update with his Instagram followers. The Karnataka cricketer posted a snap of himself spending some quality time with his dogs and captioned it, “healing”.

Rahul's post garnered many reactions and at the time of writing, it was liked by over 9 lakh people.

BCCI's decision to abruptly suspend IPL came after several players and support staff tested positive for COVID-19 in its bio-bubble.

Rahul missed Punjab's match against Delhi Capitals (DC), which turned out to be the last game of the season. In Rahul's absence, Mayank Agarwal-led Punjab were hammered by seven wickets by Delhi.

Punjab were sitting at the sixth spot in the IPL points table with five wins and three losses from eight games, when the mega event was postponed indefinitely.