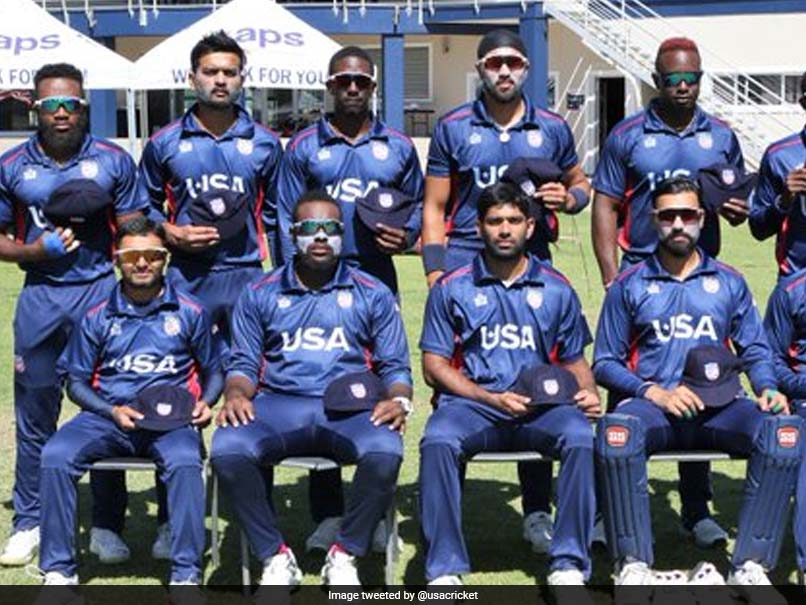 Kiran More will take over from the former coach Pubudu Dassanayake of Sri Lanka.© Twitter @usacricket

Former India wicketkeeper-batsman Kiran More has been appointed the interim coach of the USA cricket team. More will take over from the former coach Pubudu Dassanayake of Sri Lanka, whose contract was to end by March 2019 but was extended to December 2019, resigned due to differences with the USA Cricket board.

Under Dassanayake's tenure, the USA won the ODI status after beating Hong Kong by 84 runs in the World Cricket League Division 2 in April this year. Previously, the USA had gained special ODI status during the Champions Trophy in 2004.

More earlier had served as the chairman of the Indian selection committee and the wicketkeeping-consultant of Mumbai Indians in the IPL.

USA Kiran Shankar More Cricket
Get the latest updates on IPL 2021, check out the IPL 2021 Schedule and Indian Premier League Live Score . Like us on Facebook or follow us on Twitter for more sports updates. You can also download the NDTV Cricket app for Android or iOS.