Kevin Pietersen, the former England skipper, engaged in a Twitter banter with new fast bowling sensation Jofra Archer and challenged him for a "bat and bowl" contest 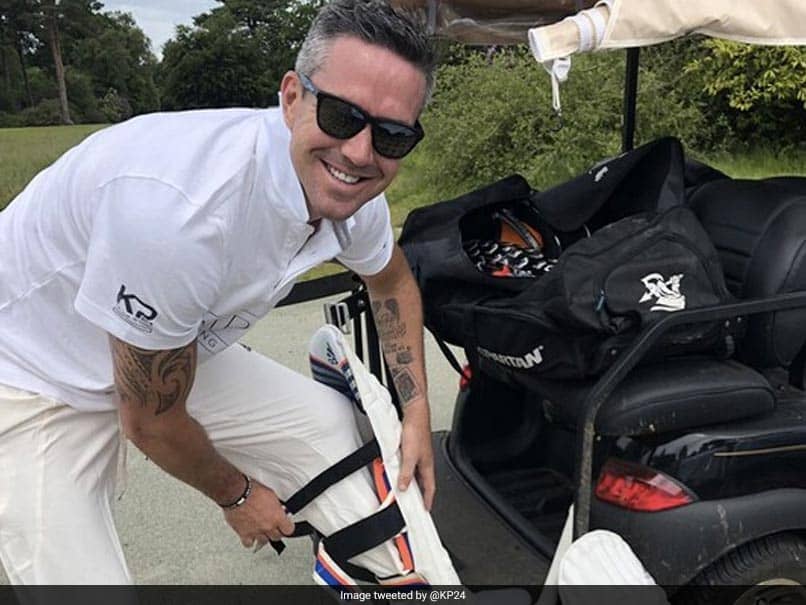 Kevin Pietersen, the former England skipper, engaged in a Twitter banter with new fast bowling sensation Jofra Archer and challenged him for a "bat and bowl" contest in South Africa, the country where he was born. It all started with Jofra Archer's tweet on October 6, which read: "I am ready to play cricket again". Kevin Pietersen, who last played for England in 2014, didn't take much time to challenge the Barbados-born England fast bowler, saying: "So am I! You bowl and I bat?".

Archer didn't hesitate to accept the challenge by the batsman, who has 13,797 international runs to his name, saying: "Come on then."

Pietersen continued the banter by asking Archer if England have a South Africa tour scheduled in their upcoming fixture. Archer didn't take much time to respond: "Pencil it in".

The 39-year-old cricketer has spoken time and again on his international comeback with South Africa, when he requalifies to do so.

Pietersen will become eligible to play for South Africa at the age of 40, having not been selected for England after being sacked in the aftermath of the 2013-14 Ashes defeat in Australia.

Recently, 24-year-old Archer made headlines with impressive performances in the Ashes and 50-over World Cup in England's own backyard. Having played just 14 ODIs and four Tests so far, Archer has cemented his place in the team within a short span of time.

In the recent Ashes 2019, which ended in a 2-2 draw, Archer claimed 22 wickets in four Test matches. He couldn't have asked for a better show on his Test debut.