"It Was Tough To Absorb": Sarfaraz Ahmed On Being Dropped From Pakistan Team

Sarfaraz Ahmed opened up about how it felt to be the captain of the Pakistan team to being dropped from the squad. 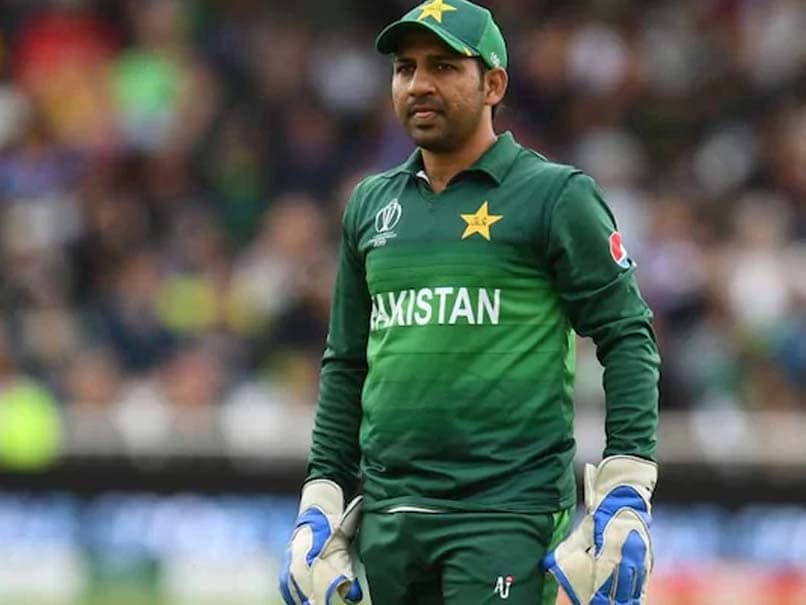 Sarfaraz Ahmed has been selected for Pakistan's tour of England.© AFP

Wicket-keeper batsman Sarfaraz Ahmed has said that it was hard for him to absorb the fact that he was dropped from the Pakistan side last year. His remark comes as he was picked in the 29-member squad for the upcoming tour of England. "Obviously it was tough to absorb the fact that I was the captain as well as a regular member and then suddenly, I am nowhere. You do get upset but I couldn't really dwell on it too much, because I was fortunate that I had domestic cricket there and then came PSL," ESPNCricinfo quoted Ahmed as saying.

"So most of the time, I remained busy. Then in this free time in the last three months in quarantine, I got time to reflect and improve my fitness to be ready for any expected opportunity," he added.

Ahmed is Pakistan's second choice wicketkeeper, behind Mohammad Rizwan. Ahmed was relieved from the captaincy in October last year and he lost his place to Rizwan in all formats.

Earlier this year, Ahmed was also demoted from Category A to Category B in the PCB central contracts.

After being dropped, Ahmed went back to first-class cricket and scored a hundred in his tally of 340 runs at 48.57.

"When you are a captain in any format, it definitely brings a lot of pressure on you and this is why its a big responsibility. When you were playing cricket non-stop without a break, relentlessly, then these breaks really help you. I've been talking to Misbah bhai and he was urging me to utilise this time to work smartly to improve my fitness and reflect on what I have been doing wrong," Ahmed said.

"When you are captain you basically think differently - more about the team than yourself. Your main focus is on the team result and performances, and in all this, you spent more time supporting your players. But now I don't have that added responsibility and I will be thinking exclusively how I can play my part as a player in any situation where I am needed," he added.

Pakistan is slated to tour England for three Tests and three T20Is.

All the matches will be played behind closed doors part of unprecedented measures to stay safe from COVID-19.

Misbah-ul-Haq Cricket
Get the latest updates on India vs Australia Series, check out the India vs Australia Schedule for 2020-21 and Ind vs Aus live score . Like us on Facebook or follow us on Twitter for more sports updates. You can also download the NDTV Cricket app for Android or iOS.