Ishant Sharma returned to outdoor training for the first time in three months. 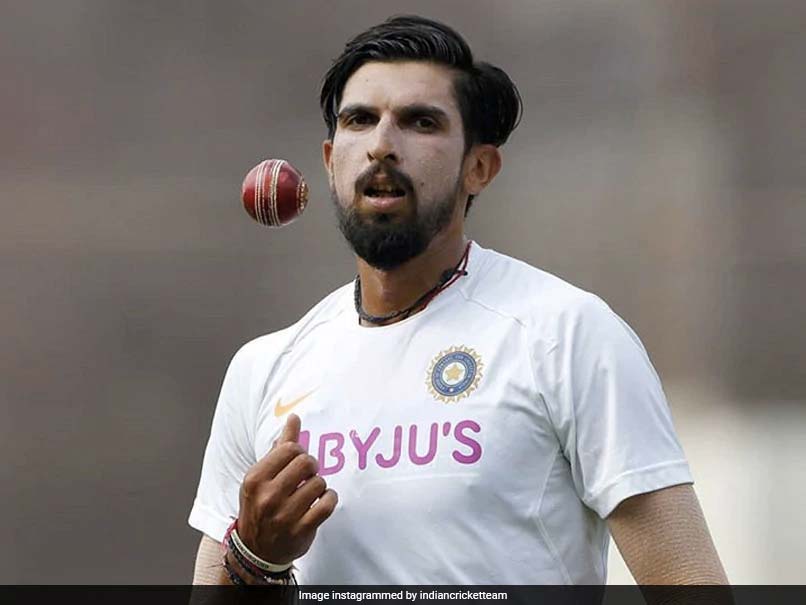 India pacer Ishant Sharma on Tuesday started training after a three-month hiatus due to coronavirus pandemic. The speedster posted a picture and a couple of videos of him training on Instagram. He was seen practising warm-up drills and some basic training. He captioned the post, "Engaging myself with positivity and practicing while maintaining social distancing." Last month, the veteran seamer was nominated by the Board of Control for Cricket for this year's Arjuna Award. He has played 97 Tests for India and picked up 297 wickets including 11 five-wicket hauls. He was last seen in Test series against New Zealand earlier this year.

The 31-year-old has also featured in 80 ODIs for India and bagged 115 wickets.

Ishant will now be seen in action against Australia later this year. India are slated to tour Australia to play four-match Test series.

The first Test will commence on December 3 while the third and fourth Tests will begin on December 26 and January 3 respectively.

Australia Cricket Team BCCI Cricket
Get the latest updates on Fifa Worldcup 2022 and check out  Fifa World Cup Schedule, Stats and Live Cricket Score. Like us on Facebook or follow us on Twitter for more sports updates. You can also download the NDTV Cricket app for Android or iOS.