Irfan Pathan recalled how he and MS Dhoni had astutely negated Shoaib Akhtar's reverse-swing by sledging the bowler into bowling short stuff. 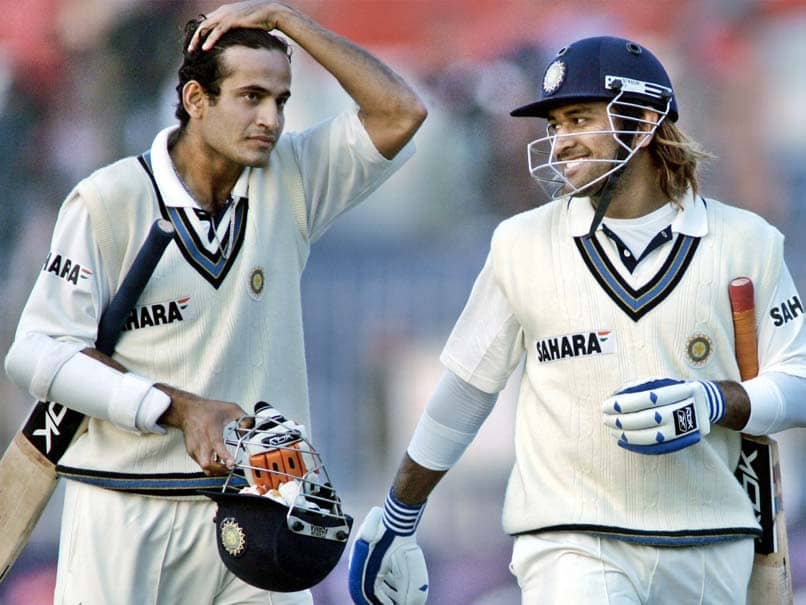 Irfan Pathan said Shoaib Akhtar did exactly what he had expected.© AFP

Irfan Pathan took a trip down the memory lane and recalled a Test match against Pakistan in Faisalabad in 2006, during which he partnered with former India captain MS Dhoni to sledge former fast bowler Shoaib Akhtar. Irfan Pathan revealed he had asked MS Dhoni to just laugh when Pathan would sledge Shoaib Akhtar. "Akhtar was sledging as always, trying to get into our minds and break the partnership. I told Dhoni 'I will sledge Akhtar and you just laugh at him' and Dhoni agreed to it. Akhtar continued sledging us and at the time, the ball was also starting to reverse swing, which was even more dangerous for us. Our plan was to negate the reverse swing on the ball, which we could do if we could Akhtar to bowl shorter deliveries," Irfan Pathan told Sports Tak.

"That was the time, I sledged Akhtar saying 'will you be able to bowl with the same intensity in the next spell'? He responded angrily 'you are talking too much, I will remove you from here'. So, I said, 'You won't be able to do it, I am also a real Pathan, you just do your bowling, don't talk'," he added.

Pathan said Akhtar did exactly what he had expected -- bowled a series of short balls -- but the bowling all-rounder was ready for all of them. He survived and kept tapping gloves with Dhoni to irritate Akhtar.

"The next ball was a bouncer, I was ready for it. I left it. Then he started bowling short balls. I went to tap gloves with Dhoni while Akhtar was there, and I said 'Paaji, the pitch is damp, you need to bowl a little more shorter'," Pathan said.

MS Dhoni Shoaib Akhtar Cricket
Get the latest updates on India vs Australia Series, check out the India vs Australia Schedule for 2020-21 and Ind vs Aus live score . Like us on Facebook or follow us on Twitter for more sports updates. You can also download the NDTV Cricket app for Android or iOS.