If picked by any franchise, Irfan Pathan will create history as no Indian player has ever played in an overseas T20 league before. 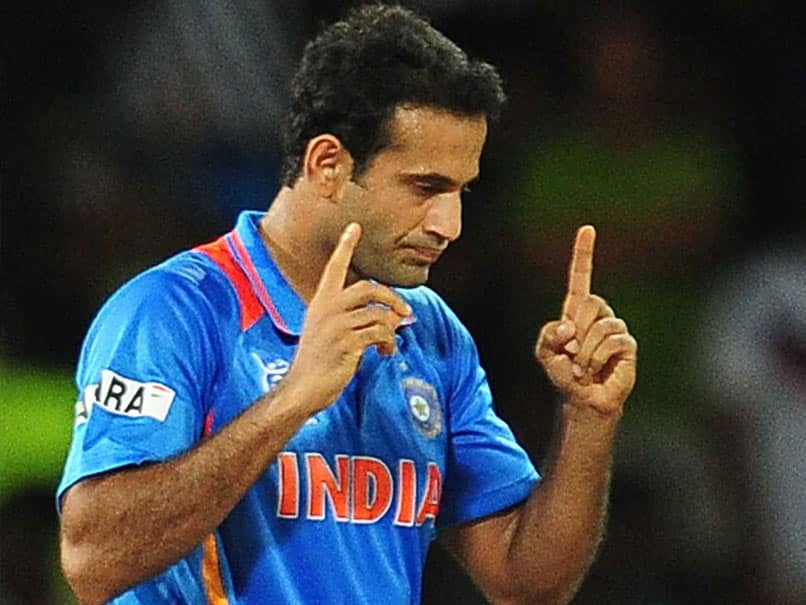 Irfan Pathan became the first Indian player to enroll himself for the players draft of the Caribbean Premier League (CPL) 2019, to be held from September 4 to October 12. If picked by any franchise, Irfan Pathan will create history as no Indian player has ever played in an overseas T20 league before. According to the official website of CPL, a record 536 players from 20 overseas have registered themselves for the players draft this time. "The fact that so many players have registered for our draft is a testament to the stature of our league. Playing cricket in the Caribbean is something that all players look forward to, and the CPL combines that allure with a high standard of cricket. We expect that this year's tournament will be no different," Michael Hall, CPL Tournament Operations Director, said in a statement.

The likes of Alex Hales, Rashid Khan, Shakib al Hasan, Jofra Archer, and JP Duminy have put their names forward for the draft along with Caribbean stars such as Andre Russell, Sunil Narine, Shimron Hetmyer and Shai Hope.

Each franchise has the option of retaining or acquiring a maximum number of six players, although there is no obligation to do so.

The players the teams can potentially retain are:

Minimum of three West Indian players, a maximum of four.

Maximum of one overseas player, reduced to none if four West Indians retained.

A Marquee Player whether retained or acquired.

An ICC Americas Player, whether retained or acquired.

Trinbago Knight Riders won the previous edition of the CPL in 2018.

Irfan Pathan Cricket
Get the latest updates on IPL 2020, check out the IPL Schedule for 2020 and Indian Premier League (IPL) Cricket live score . Like us on Facebook or follow us on Twitter for more sports updates. You can also download the NDTV Cricket app for Android or iOS.