The Mumbai Indians, with a brand value of 113.0 million dollars, continue to top the charts for the third season in a row. 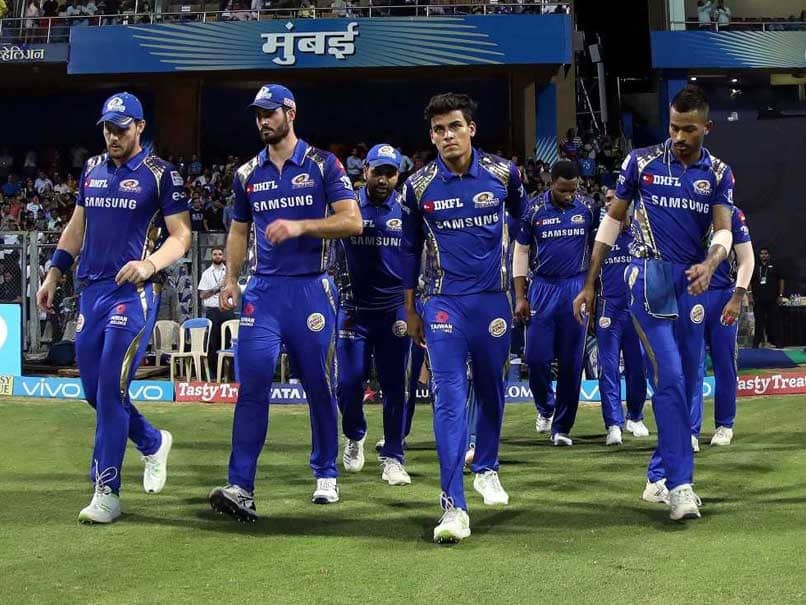 The fifth edition of Duff and Phelps annual study of the Indian Premier League (IPL) suggested an increase in the overall value of the league's ecosystem from 5.3 billion dollars in 2017 to 6.3 billion dollars in 2018. The hike was supported by the broadcasting rights fee surging at a compounded annual growth rate (CAGR) of 18.9 per cent, it was announced on Wednesday. Duff and is the global advisor that protects, restores and maximises value for clients in the areas of valuation, corporate finance, investigations, disputes, cyber security, compliance and regulatory matters, and other governance-related issues.

The Mumbai Indians, with a brand value of 113.0 million dollars, continue to top the charts for the third season in a row.

Kolkata Knight Riders (KKR) are in second place with a brand value of 104.0 million dollars.

The two-year ban imposed on Chennai Super Kings (CSK) and Rajasthan Royals has had some bearing on their brand values.

However, CSK's on-field performance and the MS Dhoni factor helped them neutralise the negative impact, as they were valued at 98.0 million dollars alongside Royal Challengers Bangalore.

Commenting on the study, Santosh N, Managing Director, Duff and Phelps said: "Our IPL brand values report reflects the evolution of the modern cricket business paradigm with clubs benefiting from not only the enduring popularity of cricket in India but also from strong marketing and globalization of the game."

Comments
Topics mentioned in this article
Cricket Indian Premier League 2018
Get the latest updates on IPL 2021, IPL Points Table , IPL Schedule 2021 , live score . Like us on Facebook or follow us on Twitter for more sports updates. You can also download the NDTV Cricket app for Android or iOS.