Harshal Patel and Daniel Sams were a part of the Delhi Capitals squad but after a successful trade, the duo will be joining the Royal Challengers Bangalore squad. 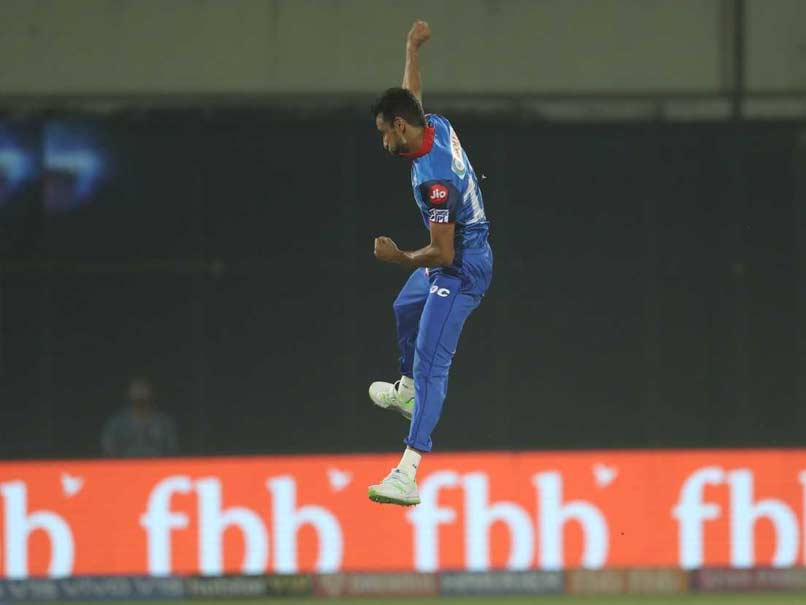 Ahead of the Indian Premier League (IPL) 2021 season, Royal Challengers Bangalore (RCB) on Wednesday announced that Daniel Sams and Harshal Patel will be joining their squad. Sams and Patel were a part of the Delhi Capitals squad, but after a successful trade, the duo would be seen in red for RCB. RCB decided to retain 12 members of their IPL 2020 squad and the likes of Aaron Finch and Moeen Ali have been released from the squad. The likes of Virat Kohli, Ab de Villiers and Yuzvendra Chahal will be seen for RCB this season. Key performers of last season like Devdutt Padikkal and Mohammed Siraj have also been retained.

Australia limited-overs skipper Finch and England all-rounder Moeen Ali along with South Africa's Chris Morris have been shown the door.

Earlier this month, pacer Dale Steyn had announced that he would not be available for selection for IPL 2021 and as a result, he has also been released.

RCB had made it to the playoffs of the IPL 2020 season, but the side had to face a loss in the Eliminator against SunRisers Hyderabad.

The Virat Kohli-led side has not been able to win the IPL title even once, but the side has made it to the finals thrice.

Harshal Patel Cricket
Get the latest updates on Fifa Worldcup 2022 and check out  Fifa World Cup Schedule, Stats and Live Cricket Score. Like us on Facebook or follow us on Twitter for more sports updates. You can also download the NDTV Cricket app for Android or iOS.