Mohammed Siraj's brother praised Virat Kohli and RCB for showing trust in him even when he was not performing well in the IPL. 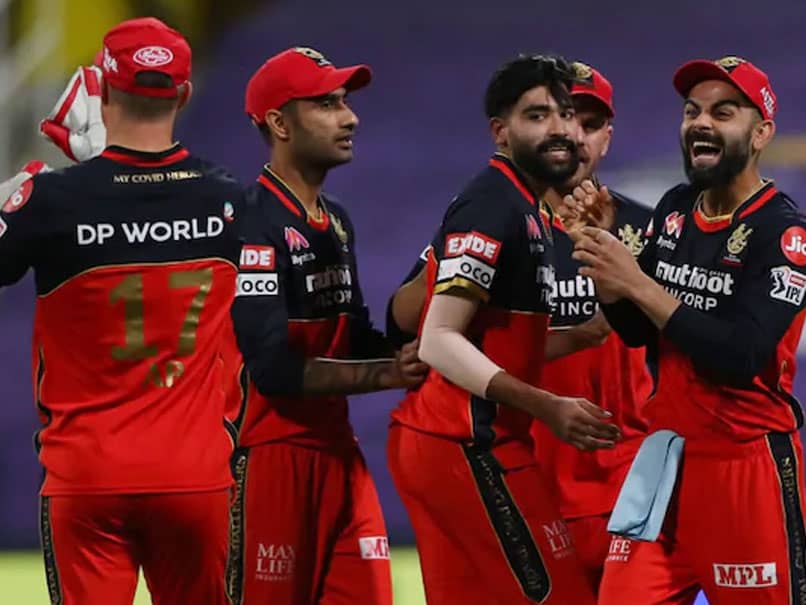 Mohammad Ismail, brother of Indian fast bowler Mohammed Siraj on Tuesday said that the credit for Siraj's performance needs to be given to Virat Kohli and Indian Premier League (IPL) franchise Royal Challengers Bangalore (RCB). Indian team breached Australia's fortress -- The Gabba -- handing them their first Test loss in 32 years at the venue. The unthinkable was achieved as an injury-ravaged young Indian team beat Australia by three wickets against all odds in the final Test to take the series 2-1.

Siraj's hard work paid off on the fourth day of the fourth Test against Australia at the Gabba as he went on to register his maiden five-wicket haul. The Indian pacer played three Test matches on this tour of Australia, and has returned 13 wickets.

"I am feeling great, it was a great achievement for Siraj and us, he made the entire family and India proud. Definitely, losing a father is the biggest loss, no one can replace that loss, my mother played a key role in overcoming this loss. She used to talk to Siraj for two-three hours daily, she motivates him. With her only, Siraj was able to overcome all difficulties," Ismail told ANI.

"It was an outstanding performance to take five wickets, he gave a match-winning performance. Defeating Australia in Australia without big names like Virat Kohli, Jasprit Bumrah is a big achievement. He worked really hard on his fitness and his bowling. Virat Bhai also backed him, when he was not performing well in IPL, RCB backed him and they even retained him, they showed trust in him. I give credit to Virat Bhai and RCB for his performance," he added.

Before the series against Australia started, Siraj had lost his father, but the pacer decided to stay back in Australia to fulfill his father's dream of seeing him play Test cricket. Former West Indies pacer Ian Bishop also tweeted to congratulate the Indian quick bowler on his maiden fifer.

Another star performer was Washington Sundar. Speaking about the bowling all-rounder's performance in the Gabba Test, his sister Shailaja said: "I just wished him best of luck when he told the family about his Test debut. I have always wished the best for him, he knows what to do. He did his preparation really well and that has made him perform so well in this Test match. He always goes about the game with a good plan, he plays according to the merit of the ball. He is very composed in dealing with every situation and it has helped him in being successful. I am very happy with how Sundar, Ashwin, and Natarajan have done in this series against Australia."

Rishabh Pant and Shubman Gill played knocks of 89 not out and 91 as India recorded a famous three-wicket win over Australia. The last time a visiting team came out triumphant from the Brisbane Cricket Ground was back in November 1988 when the mighty West Indies under the leadership of Viv Richards thrashed Allan Border's team by nine wickets.

Brisbane Cricket Ground (Woolloongabba), Brisbane Australia vs India 2020-21 Cricket
Get the latest updates on India vs England Series, India vs England , live score and IPL 2021 Auction . Like us on Facebook or follow us on Twitter for more sports updates. You can also download the NDTV Cricket app for Android or iOS.