Shoaib Akhtar has expressed his disapproval with ICC's T20I Team of the Decade after Pakistan skipper Babar Azam was left out of the list. 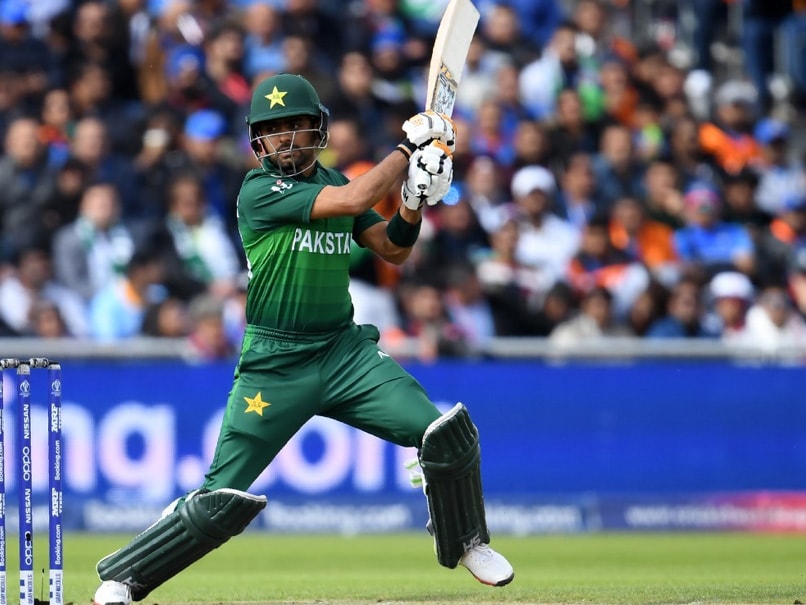 Former fast bowler Shoaib Akhtarhas expressed his disapproval with ICC T20I Team of the Decade after Pakistan skipper Babar Azamwas left out of the list. According to 'Rawalpindi Express', the governing body of cricket announced the Indian Premier League XI rather than the shortest format World team. Pakistan players did not find any spot in ICC Team of the Decade across all formats including women cricketers.

"I think ICC forgot that Pakistan is also a member of ICC and they also play T20I cricket. They did not pick Babar Azam, who is currently the number one batsman in the ICC T20I rankings (ranked no. 2 in T20I batting rankings). They did not pick a single player from Pakistan in the team. We don't need your (ICC) T20I Team of the Decade because you announced the IPL team, not a world cricket team," Akhtar said on his official YouTube channel.

The veteran pacer further openly criticised the working of ICC and claimed that the organisation is ruining the game for money.

"ICC only thinks about money, sponsorships and TV rights. They introduced two new balls and three powerplays (in the ODI cricket). Where is Dennis Lillee, Jeff Thomson, big five of West Indies, Wasim (Akram) and Waqar (Younis)? Where are the world's fastest bowlers and leg-spinners? They went away because ICC commercialised and materialised cricket so much and allowed ten leagues to earn more revenue," Akhtar said.

"They just want two World Cups in three years and leagues.....There is a big difference between today's cricket and in 70's cricket. If there is no Sachin vs Shoaib then what's the point of watching cricket? There is no big player than Babar Azam in T20I. He is a top-scorer for Pakistan and his averages show what he has done for the country, even in comparison with Virat Kohli. It is so embarrassing and I'm sure after this video they will think that they have to announce the World Team of the Decade, not the IPL team," Sohaib concluded.

In the team, four players are from India, two are from Australia, two from West Indies, one from Sri Lanka, South Africa, and Afghanistan.