Pakistan Super League: Babar Azam, Pakistan captain, was placed in the Platinum category along with Shadab Khan, Imad Wasim, and Mohammad Amir among others for PSL 2021. 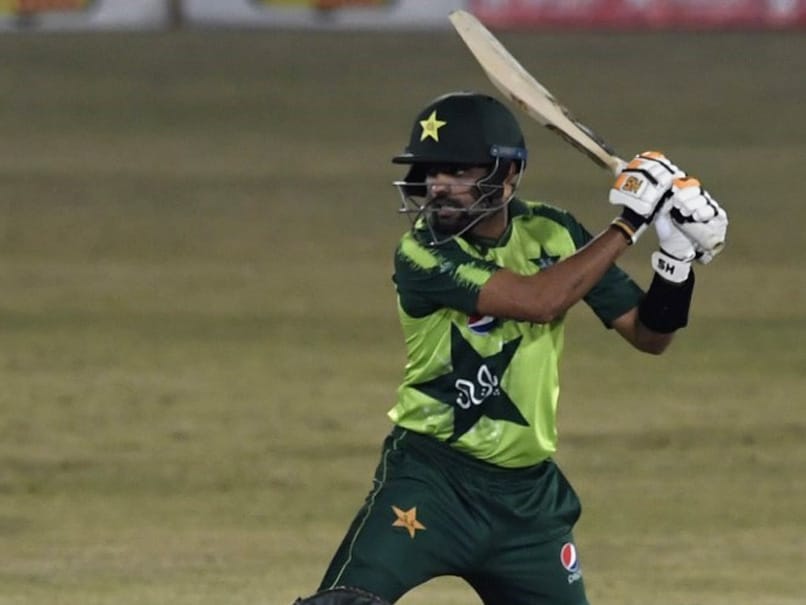 Pakistan Super League: Babar Azam was the Player of the Tournament at PSL 2020.© AFP

Pakistan Super League (PSL) 2021 is set to showcase Pakistan's best talent once again as categories of players who took part in the 2020 edition have now been finalised. Pakistan captain Babar Azam, who was the Player of the Tournament in the 2020 edition after scoring 473 runs in 12 matches, is joined by Karachi Kings teammates Imad Wasim and Mohammad Amir in the Platinum category. Islamabad United captain Shadab Khan continues in the Platinum category even as his teammate Faheem Ashraf moves down to the Diamond category for PSL 2021.

Peshawar Zalmi trio of Kamran Akmal, Shoaib Malik and Wahab Riaz have been placed in the Platinum category while fast bowler Hasan Ali moves to the Diamond category.

Multan Sultans captain Shan Masood has moved up to the Diamond category with his impressive performances across PSL 2020 and the National T20 Cup. Shan's teammates Shahid Afridi and Sohail Tanvir have been placed in the Platinum category.

Quetta Gladiators captain Sarfaraz Ahmed is in the Platinum category while fast bowler Mohammad Hasnain moves up from Gold to Diamond after ending as Quetta's leading wicket-taker in the PSL 2020 with 15 wickets.

Fakhar Zaman, who ended up as the second-highest scorer in the PSL 2020 with 325 runs in 12 matches for Lahore Qalandars, continues in the Platinum category where he is joined by teammates Mohammad Hafeez and Shaheen Shah Afridi, the highest wicket-taker of PSL 2020.

Qalandars pacer Haris Rauf's meteoric rise continues as the fast bowler moves up from Gold to Diamond. He is the leading wicket-taker in 2020 with 57 scalps at 19.57.

With the category renewal process and pick order finalised, the transfer and retention window is now officially open.

As part of the category renewal process, franchise representatives were required to vote for every player. Teams were not allowed to vote for their own players but submit review requests at the end of this voting stage.

The list was then reviewed by Director - High Performance Nadeem Khan and GM Commercial Imran Ahmed Khan, who has been leading player acquisition for PSL since 2017.

Shadab Khan Mohammad Amir Khan Cricket
Get the latest updates on ICC T20 Worldcup 2022 and CWG 2022 check out the Schedule, Live Score and Medals Tally. Like us on Facebook or follow us on Twitter for more sports updates. You can also download the NDTV Cricket app for Android or iOS.