I Showed Ian Chappell the Size of Mirror with my Batting: Sachin Tendulkar

During his entire career, Tendulkar never got into war of words with any former cricketer. When former India coach Greg Chappell's elder brother Ian called for his retirement, the legend decided to let his bat do the talking. 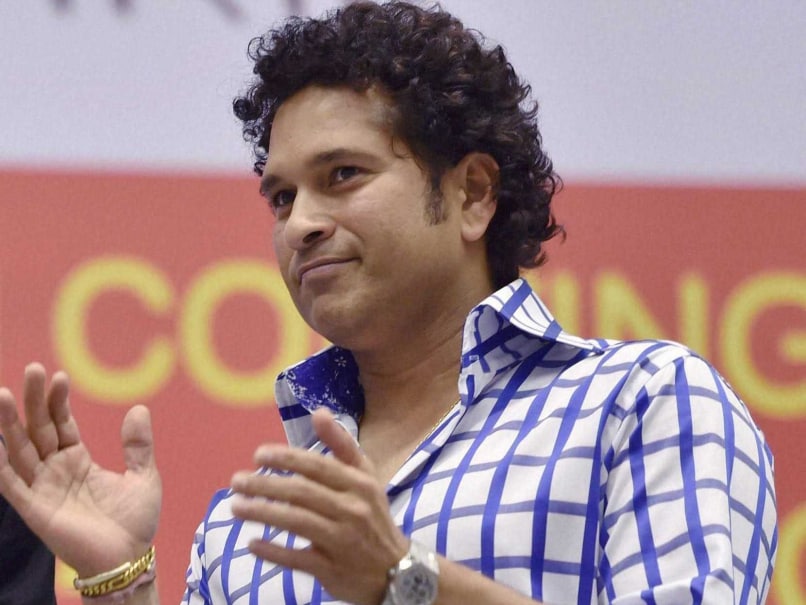 Questioned as to why he didn't retire from ODIs after the 2011 World Cup triumph, Sachin Tendulkar said that he wanted to retire from competitive cricket only once. (Tendulkar Wanted to Boycott Australia Tour After Australia Tour)

"Retirement --- I also wanted that to happen once in my life, to play my last game. I discussed at home and I said I just want to walk off the field once in my life and not do it every now and then so that people get confused, whether it was the ODI or Test retirement. I just wanted to do it once in life and I am glad it worked out the way I wanted it to." (Sachin Didn't Know About Match-Fixing Scandal)

Was there any dilemma post World Cup triumph, Tendulkar answered, "I don't think there was any dilemma of whether to continue or not. I just wanted to live that moment and not shift my focus from something I had waited for 21 years to somewhere else. (All Well Between Sachin and Dravid)

"I felt that I deserved to do more. And that stage, I just wanted to live in the present and enjoy being World champions, which I waited and worked for 21 years. I was doing well, I was the highest run-getter for our team and the second highest run-getter in the tournament, so I felt it was something that I wanted to do." (Ganguly Relives the Old Days)

During his entire career, Tendulkar never got into war of words with any former cricketer. When former India coach Greg Chappell's elder brother Ian called for his retirement, the legend decided to let his bat do the talking. (Anjali Went to Sachin's House Posing as a Journalist)

"I don't think much about him (Ian). I showed him the size of the mirror in the VB Series (in Australia) in 2007 (he got a hundred in the final), so I don't need to go out and prove to anyone. He has got nothing do with Indian cricket and it was just another opinion. Sometimes, I feel people are given too much importance.

"The guy (Chappell), who was asking me to stand in front of the mirror, has possibly failed more times, so it is an opinion and I didn't want to respond to that and fortunately by God's grace my bat did that.

"But I did tell him (Ian) when I met him in Durban in 2010 when I was working out in gym and he said "this is the secret of your success" and I said "You have conveniently changed sides" and I have put that in my book. It is not that I am hiding it. Nitin Patel (Physio) was standing next to me when I told him that," he said.

Comments
Topics mentioned in this article
Sachin Ramesh Tendulkar Cricket
Get the latest updates on IPL 2021, IPL Points Table , IPL Schedule 2021 , live score . Like us on Facebook or follow us on Twitter for more sports updates. You can also download the NDTV Cricket app for Android or iOS.