Sanjay Manjrekar took to Twitter to express his opinion on Harmanpreet Kaur's letter to the BCCI, where she defended coach Ramesh Powar. 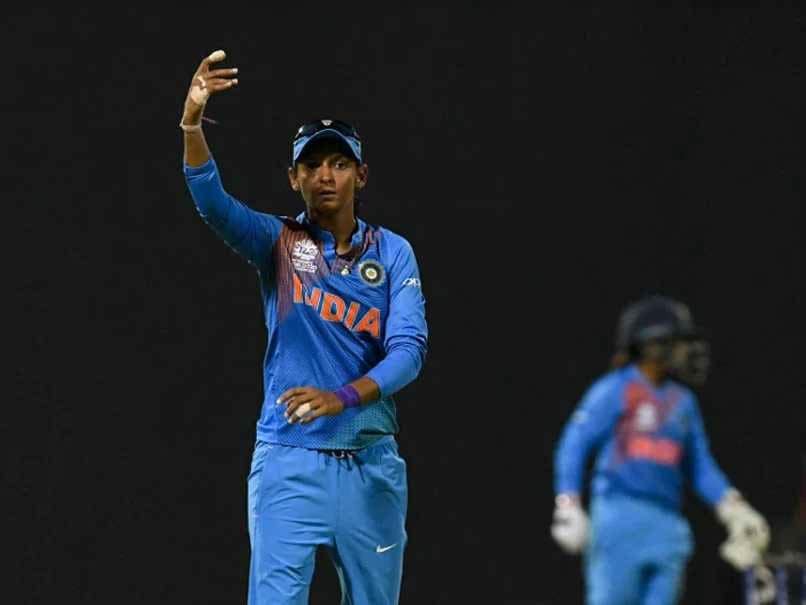 Harmanpreet Kaur recently backed Ramesh Powar to continue as head coach of the Indian women's team in a letter to the Board of Control for Cricket in India (BCCI). Reacting to this development on the never-ending Harmanpreet Kaur-Mithali Raj spat, former India cricketer Sanjay Manjrekar took to Twitter to say that Harmanpreet is exaggerating the role of the coach in the team. He tweeted, "Harmanpreet needs reminding that when Powar was not coach India reached the finals of the WC and almost won it. By suggesting that if Powar is removed we have to start from scratch is an exaggeration of any coach's role in the team."

Harmanpreet needs reminding that when Powar was not coach India reached the finals of the WC and almost won it. By suggesting that if Powar is removed we have to start from scratch is an exaggeration of any coach's role in the team.

On Tuesday, Harmanpreet Kaur and Smriti Mandhana wrote to the BCCI, requesting the cricket board to extend his Ramesh Powar's contract as the team's coach.

"I as the Twenty-20 captain and One-Day vice-captain is appealing before you to allow Ramesh Powar to further continue as our team coach. There are hardly 15 months for the next T20 World Cup and a month to go for the New Zealand tour. The way he has transformed us as a team, I feel no reason to replace him with any better at this point in time when the team is coordinating well with him and amongst each other. It takes a while to understand and select combinations and equate a coach's temperament," Harmanpreet said in a letter addressed to the BCCI.

Meanwhile, Smriti said: “His guidance and inputs will be helpful for the team to perform well for the upcoming New Zealand tour and next T20 World Cup in Australia."

Talking about the ongoing controversy between Powar and ODI captain Mithali Raj, Harmanpreet said, "Another change of coach will affect our growth and we will have to start from scratch. And whatever may be the reason for Ramesh Powar's and Mithali Raj's conflicts, they should solve it across the table like a family and call it a truce. This will provide more sense and security to them and the entire team."

"Our defeat in the semi-finals was very disheartening and it brings us all to feel more miserable, to see how the controversies (post world cup) has stained our image and questioned the entire cricket fraternity," Harmanpreet added on India's semi-final clash against England, where India lost by 8 wickets.

India Women Harmanpreet Kaur Mithali Raj Sanjay Manjrekar Ramesh Powar Cricket BCCI
Get the latest updates on ICC Women's Cricket World Cup 2022 and IPL 2022, check out the Schedule , Live Score and IPL Points Table. Like us on Facebook or follow us on Twitter for more sports updates. You can also download the NDTV Cricket app for Android or iOS.