Hardik Pandya Set To Leave For UK To Treat Back Injury

Hardik Pandya is set to leave for the UK on Wednesday as he will get his back checked by the same doctor who treated him during India's tour of England in 2018 and the 2019 World Cup. 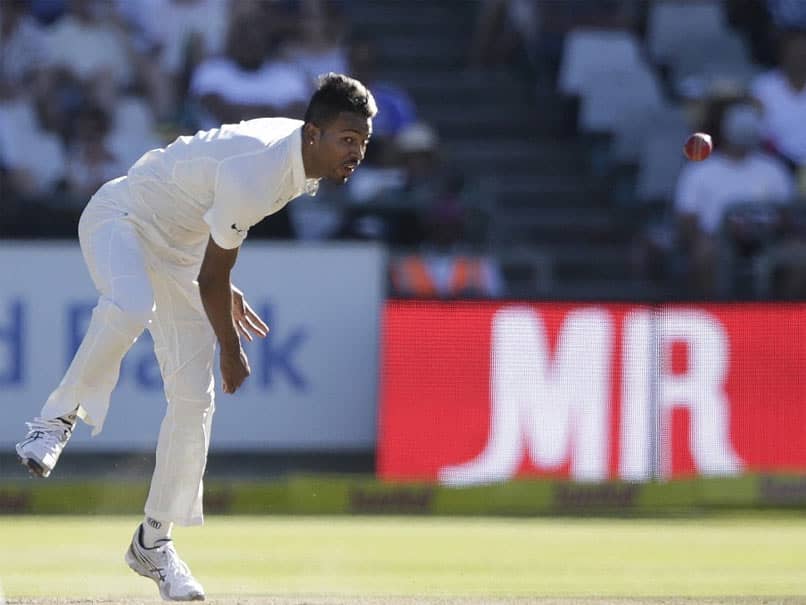 Hardik Pandya aggravated his back injury during the T20I series against South Africa.© AFP

India all-rounder Hardik Pandya is set to leave for the UK on Wednesday as he will get his back checked by the same doctor who treated him during India's tour of England in 2018 and the 2019 World Cup. This will be his third visit to the UK specialist as Pandya aggravated his back injury during the T20I series against South Africa. Speaking to IANS, a senior board functionary said that Pandya has been consulting the UK specialist for the back issue that he has been facing and the doctor will now sit down with the all-rounder and discuss if they will go in for a surgery or take medicines to help recover from the back problem.

"Pandya had tried his best and worked on his fitness after the World Cup. But he aggravated it while playing in the T20I series against South Africa. He is flying off tomorrow and will sit down with the specialist and decide if he needs a surgery or medication will do.

"The specialist understands him as they have been in touch over the last couple of years. In fact, even when we were playing the World Cup, he paid a visit to the doctor to get his back checked. You have to understand that no athlete at the top level is a 100 per cent. They are always carrying some niggle or the other. The physio is there to help in that. But then, after a point, you need to take a call," the functionary said.

In fact, he even cited the example of MS Dhoni and how he has always slept on the floor as he has a bad back. "Take Dhoni's example. For the last 12 years, he has been sleeping on the floor and playing non-stop. You try and figure out ways to tackle situations because at the end of the day, nobody wants to be going under the knife," the functionary said.

Asked about Jasprit Bumrah's situation, the functionary said: "He is progressing well as his body is on auto-heal mode, but we don't wish to take any chance and that is why he is being sent to the UK for assessment. But things are looking much brighter. In fact, for those unaware, this was his second stress fracture as he healed automatically the first time."