Hardik Pandya and Natasa Stankovic will soon become parents, as announced by the cricketer last month. 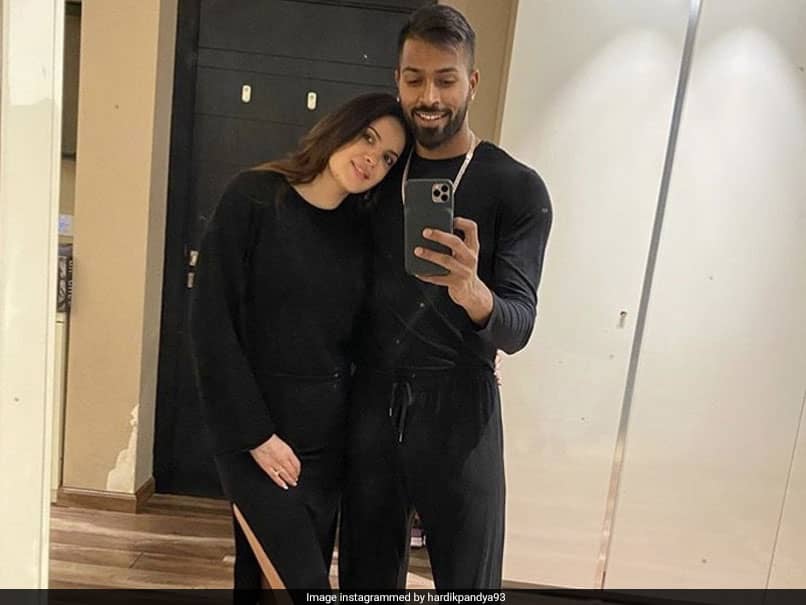 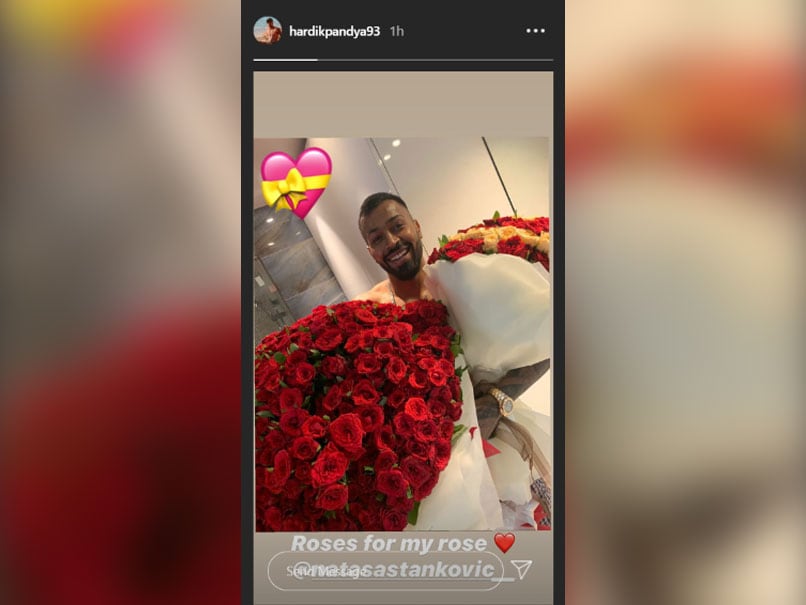 Hardik Pandya and Natasa Stankovic announced their engagement on January 1, 2020, since then the couple keeps sharing cute videos and photos for their fans on social media platforms.

Hardik Pandya is one of the finest all-rounders in world cricket at the moment. Hardik made his debut for India back in 2016 against Australia at Adelaide in a T20 International match. Since then, Hardik Pandya has featured in 40 T20Is and has scored 310 runs and picked 38 wickets in the shortest format of the game.

In One-day Internationals, Hardik Pandya has scored 957 runs with an average of 29.90. He has picked 54 wickets in the 50-over format of the game.

Hardik Pandya has played 11 Tests and has scored 532 runs with an average of 31.29 and has taken 17 wickets in the longest format of the game.

The all-rounder plays for the Mumbai Indians in the Indian Premier League. Hardik has played 66 matches and has scored 1,068 runs and picked 42 wickets.