Justin Langer said it was "really hard" breaking the news to Graeme Hick -- as tough as "facing Curtly Ambrose and Courtney Walsh without a helmet and a box on". 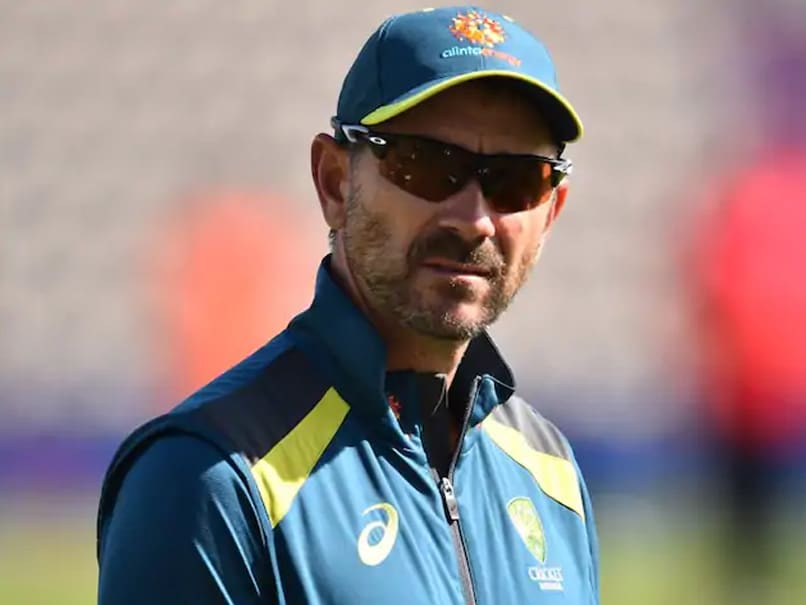 Justin Langer said the cuts would have an impact on the national team.© AFP

Australian coach Justin Langer revealed on Thursday long-time batting assistant Graeme Hick was among 40 sacked due to COVID-19, and said telling him was like "facing Curtly Ambrose and Courtney Walsh without a helmet and a box on". Cricket Australia announced the round of cuts on Wednesday, a day after chief executive Kevin Roberts resigned, with the former England batsman one of those let go. Langer said it was "really hard" breaking the news to Hick -- as tough as facing the legendary West Indian pace duo.

"It's nothing that he's done, it's more of an impact of the cost-cutting that we're doing because of the COVID situation."

Some 15 percent of Cricket Australia's staff are being made redundant to save Aus$40 million (US$27.6 million), with the governing body concerned about further financial shocks this year.

Langer said the cuts would have an impact on the national team.

Along with losing Hick, he said it may not be possible to have a second selector travel on overseas tours, as is customary.

"I think there'll be more in-depth conversations to work through actually how this is going to work," he said.

"So, we're aware of it now and now it's (time) to do our job, to get creative and work out how it's best going to work for the organisation and for the team."

The cuts could also have implications for Langer's favoured approach of tapping former greats as mentors, roles filled in recent times by Steve Waugh and Ricky Ponting.

"We will certainly have less staff on the road with us, but the guys will still get great support. We'll be a bit leaner and sharper, that's for sure, but we'll survive, we'll adapt, and the players will still get the service required."