Former Pakistan fast bowler Sarfraz Nawaz has asked for a round-the-clock protection and has filed a complaint with the police after getting death threats from the bookies. 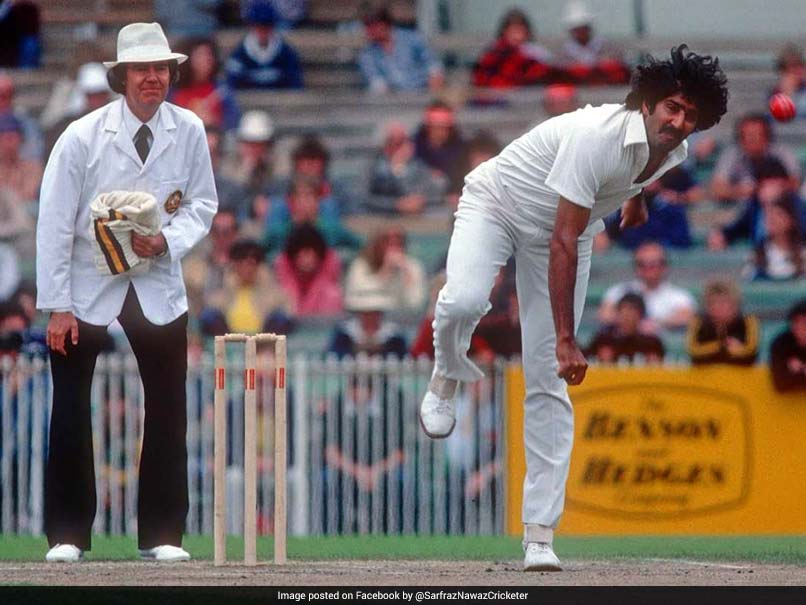 Former Pakistan fast bowler Sarfraz Nawaz has asked for a round-the-clock protection and has filed a complaint with the police after getting death threats from the bookies. The 68-year-old former pacer has always been quite vocal about match-fixing in the print and electronic media and has brought up the issue time and again about Pakistan cricketers and officials links with the top bookmakers and gamblers. He has also filed cases in courts on match and spot-fixing.

However, he has never been able to substantiate his claims.

Nawaz, on Friday lodged a complaint with the police in his hometown Islamabad that bookies had threatened him.

"He has now requested for police protection and security for himself and his family and the matter is with the high-ups now," a senior police official in Islamabad said.

According to Nawaz, he was returning with a friend after recording statements in the courts of additional sessions judges on October 13 when their car was intercepted by an unknown vehicle.

The report says that two men came out from the vehicle and pulled out weapons. One of the men remained in front of the car while the other is said to have approached Nawaz and warned him to stop giving statements against the PCB, players and bookies and to stop pursuing cases in courts.

The pacer, who took 177 Test and 63 One-day International wickets, had filed a similar complaint seven years back. The Pakistan Cricket Board had earlier got a restraining order, issued by a court, which stops Nawaz from making allegations against the PCB officials in the media.

Comments
Topics mentioned in this article
Pakistan Cricket Team Sarfraz Nawaz Pakistan Cricket Board Cricket
Get the latest updates on IND vs NZ 2021, check out the Schedule and Live Score . Like us on Facebook or follow us on Twitter for more sports updates. You can also download the NDTV Cricket app for Android or iOS.