Sarfraz said he was approached during the ongoing ODI series against Sri Lanka and reported the matter to the anti-corruption and security unit officials. 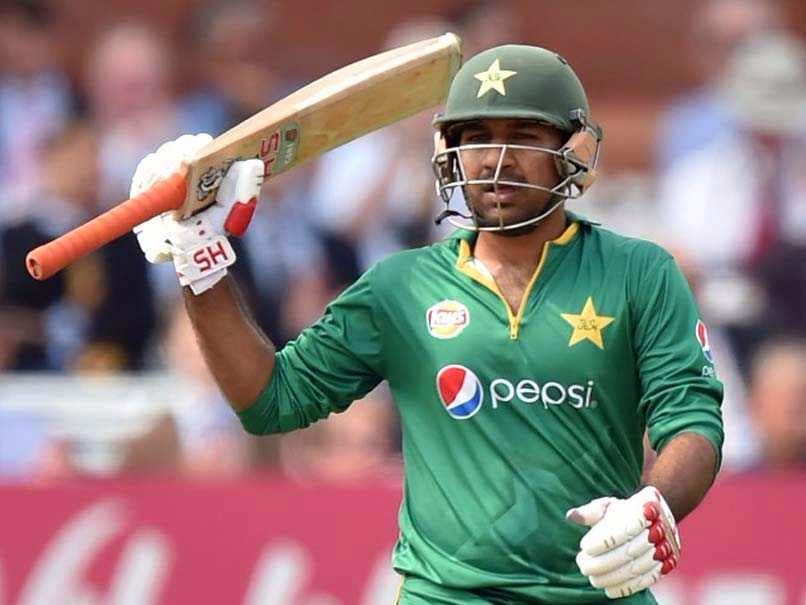 Sarfraz Ahmed has disclosed that he turned down a lucrative offer from a bookmaker in Dubai.© AFP

Pakistan captain Sarfraz Ahmedhas disclosed that he turned down a lucrative offer from a bookmaker in Dubai. Sarfrazsaid he was approached during the ongoing ODI series against Sri Lanka and reported the matter to the anti-corruption and security unit officials. "The matter has been handled as per standard procedure but there is a lot of respect for Sarfraz, who as a captain and player, has set a great example for his teammates on how to avoid attempts to corrupt the game," an official of the Pakistan Cricket Board said on condition of anonymity.

"ICC rules don't allow us to name player (s) in such cases where approaches are reported but yes Sarfraz got an offer and he immediately reported the matter to the concerned officials, who have taken appropriate action," he added.

Incidentally the man who made the verbal offer to the Pakistani captain is based in Dubai and is learnt to be known to the players.

An official in the PCB said that the team management has increased vigilance of players and reset curfew timings.

"On the insistence of head coach Mickey Arthur, there was a bit of relaxation for the players during the ongoing series in the UAE and they were allowed to meet friends and go out for shopping and dinners but now strict procedures and timings have been enforced again," the official said.

The PCB had already changed the hotel of the national team in Dubai following the PSL spot-fixing scandal earlier this February which rocked Pakistan cricket.

The PCB's anti-corruption tribunal banned Sharjeel and Khalid for five years after both were found guilty of beaching anti-corruption code during the PSL and were sent back home from Dubai.

Comments
Topics mentioned in this article
Pakistan Cricket Team Sarfraz Ahmed Cricket
Get the latest updates on SA vs IND 2021-22, check out the Schedule and Live Score . Like us on Facebook or follow us on Twitter for more sports updates. You can also download the NDTV Cricket app for Android or iOS.