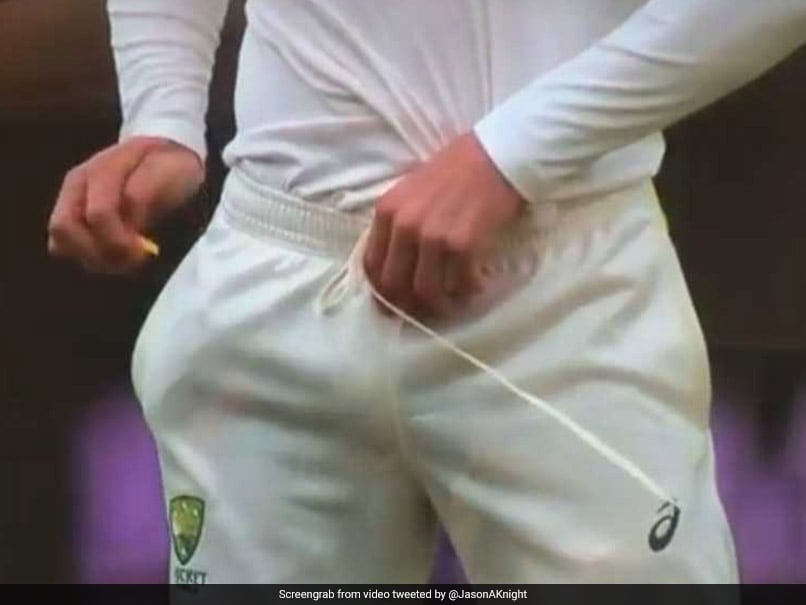 Sarfaraz Nawaz’s biggest claim to fame was his invention of the reverse swing that left many a batsmen clueless on his day. For years, this reverse swing was suspected as being a direct result out of ball tampering till others realized its validity too. Nazwaz played a lot of his cricket with his mentor, Imran Khan, and bowled his heart out on lifeless Pakistani wickets, to pick up 177 wickets at 32.

However, there was a lot more to Nawaz than only his cricket. It was brash and outspoken nature of his that courted a lot of controversy for the fast bowler. This firebrand bowler was involved in the Andrew Hilditch ‘handled the ball’ incident, and then once bounced the fast bowling tail enders – Joel Garner and Jeff Thomson alike – to earn a lot of wrath. When he got his swing going, he was very lethal, once picking up seven wickets off 33 deliveries versus Australia to end with 9/86.

Post cricket, he became a commentator, and an impetuous one at that. He has been a critic of the way some of the things are run in Pakistani cricket, and it was he who first suggested that there was a match fixing link to Bob Woolmer’s death. Sarfaraz Nawaz also joined politics and was an MPA for three years.