Sarfraz Nawaz said that Pakistan should lodge a protest with the ICC as one could see India was being favoured by the sport’s world governing body. 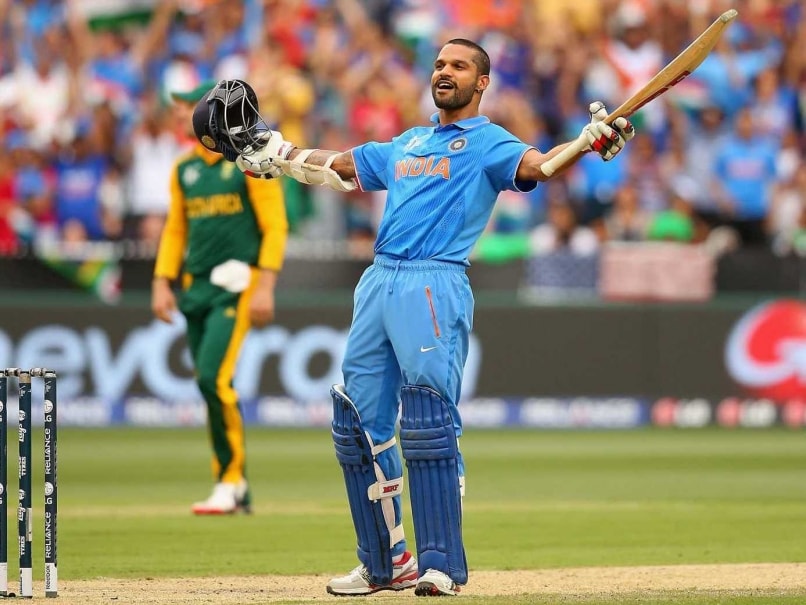 India posted over 300 in both their games against Pakistan and South Africa in the World Cup.© Getty Images
Karachi:

Former Pakistan pacer Sarfraz Nawaz has accused the ICC of favoring the Indian team in the ongoing cricket World Cup by providing the defending champions pitches tailor-made to suit their strengths.

"You look at the matches played so far in this World Cup that where India has played the pitches have been prepared to suit their strengths," Nawaz, who played 55 Tests and 45 ODIs said on a TV channel show.(Full Coverage of World Cup 2015)

The outspoken and often controversial pacer said that in contrast Pakistan was being made to play on pitches which were not easy for them.(Pakistan Win First Game in WorldÂ  Cup 2015)

"Look at today's match the pitch was double paced and had lot of bounce which goes against our strengths. I would ask the Pakistan Cricket Board to take up this issue with the ICC and find out what is going on," he said.

Nawaz said that Pakistan should lodge a protest with the ICC as one could see India was being favoured by the sport's world governing body.

Former off-spinner Saeed Ajmal who was on the same panel on the channel declined to comment on the issue only pointing out that it was good that Pakistan won against Zimbabwe even on a challenging surface.

Nawaz said that it was strange that pitches in the World Cup either were totally suited batsmen or were assisting the bowlers.

He said that this same Indian team had struggled in Australia in the preceding Test and ODI tri-series.

Comments
Topics mentioned in this article
India Cricket Team Sarfraz Nawaz World Cup 2015 Cricket
Get the latest updates on IND vs NZ 2021, check out the Schedule and Live Score . Like us on Facebook or follow us on Twitter for more sports updates. You can also download the NDTV Cricket app for Android or iOS.