Former Pakistan wicketkeeper Kamran Akmal, who was also part of the Rajasthan Royals during IPL 2008, recalled how Shane Warne got back at players, who arrived late for practice and team meetings. 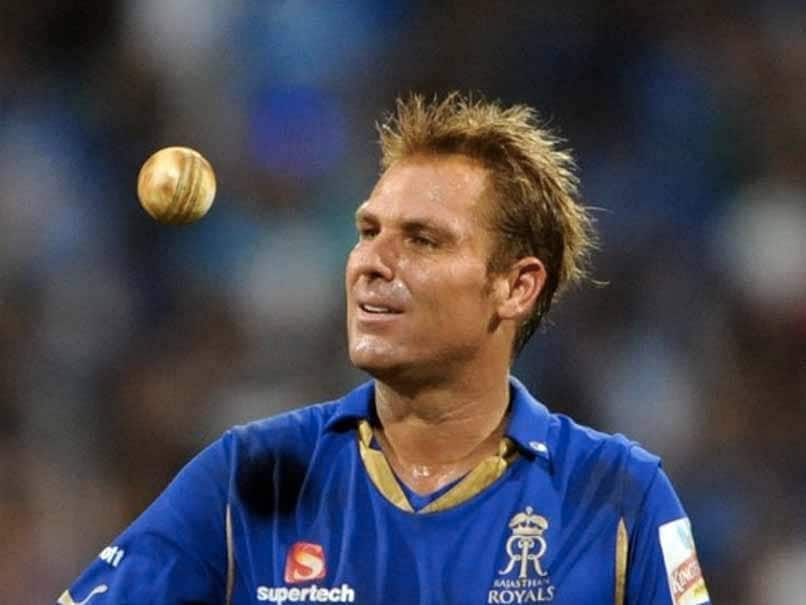 Former Australia spinner Shane Warne tragically died earlier this month at the age of 52 from a suspected heart attack in Thailand. Apart from his unmatched success on the international circuit, Warne also led the Rajasthan Royals (RR) to the Indian Premier League (IPL) title in the inaugural season in 2008. Under Warne, RR defied all the odds to beat the star-studded Chennai Super Kings (CSK) in the final by three wickets. Recently, several members of that title-winning team shared some interesting on and off the field moments.

Former Pakistan wicketkeeper Kamran Akmal, who was also part of the team during the 2008 season, recalled how Warne used to get back at players, who arrived late for practice and team meetings.

Akmal further added that Warne made Jadeja and Pathan walk on foot to the team hotel.

"So, we were done with practice and we left the stadium. When we were returning, he asked the driver to stop the bus. Then he turned towards the two and said 'come on foot'," Akmal added.

Warne, who announced his retirement in 2007, remains the second highest wicket-taker in the history of Test cricket, behind Muttiah Muralitharan, with 708 wickets to his name.

Kamran Akmal IPL 2022 Cricket
Get the latest updates on Fifa Worldcup 2022 and check out  Fifa World Cup Schedule, Stats and Live Cricket Score. Like us on Facebook or follow us on Twitter for more sports updates. You can also download the NDTV Cricket app for Android or iOS.