Amidst all the talk, former India and CSK batter S Badrinath has named the four players the four-time IPL champions should retain ahead of the mega auction next month. 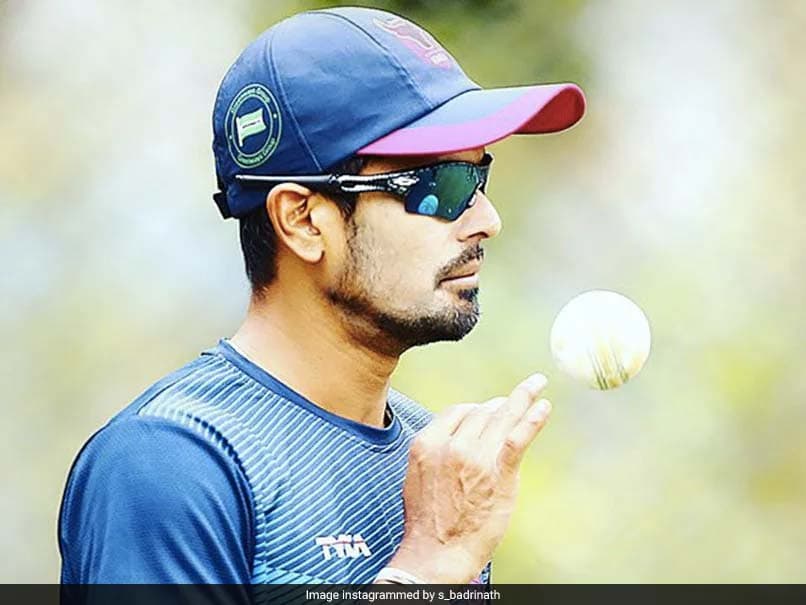 The Indian Premier League (IPL) 2022 auction is expected to take place in December and the BCCI has already asked the IPL franchises to submit the list of retained players for IPL 2022 by November 30. According to several reports, the list of retained players have been prepared by the existing eight franchises, but are yet to comment on the same in detail. As far as the Chennai Super Kings (CSK) are concerned, the defending champions are likely to retain skipper MS Dhoni, whose future remains uncertain with all existing eight teams being allowed to retain a maximum of four players ahead of the next season.

Amidst all the talk, former India and CSK batter S Badrinath has named the four players the four-time IPL champions should retain ahead of the mega auction next month.

My Four Retention Options for #CSK

Commenting about his future, Dhoni did reach out to CSK fans, saying that whenever he retires, he would try to make sure that his last game is in Chennai.

"I have always planned my cricket. You know my last game that I played, was in Ranchi. (In) the ODI version, the last home game was at my hometown in Ranchi. So hopefully, my last T20, it will be in Chennai. Whether it's next year, or in five years' time, we don't think about it," the veteran wicketkeeper-batter had said during an event last week.

The upcoming season of IPL will have two new franchises -- from Ahmedabad and Lucknow -- in addition to the existing eight teams.

Faf du Plessis Cricket
Get the latest updates on SA vs IND 2021-22, check out the Schedule and Live Score . Like us on Facebook or follow us on Twitter for more sports updates. You can also download the NDTV Cricket app for Android or iOS.