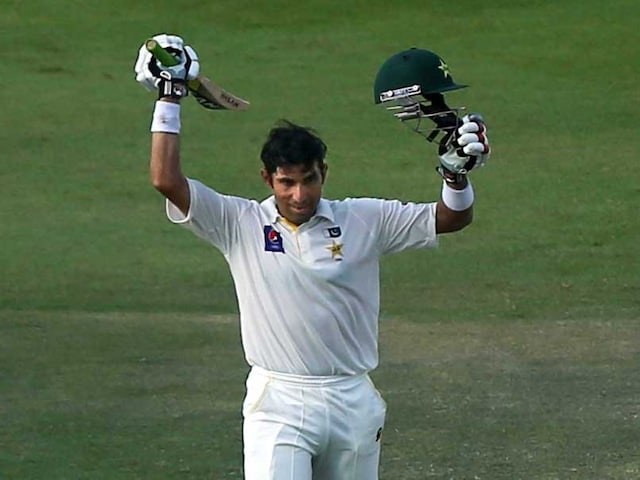 Pakistan captain Misbah-ul-Haq has pulled out of the New Zealand tour to return home because his father-in-law is critically ill, a team spokesman said on Sunday.

Misbah received the news early Sunday and headed to the airport with his wife and daughter as soon as the match ended.

Azhar Ali will take over as captain and no immediate decision was made about flying out a replacement before the second Test starts in Hamilton on Friday.

Comments
Topics mentioned in this article
Misbah-ul-Haq Pakistan Cricket Team Cricket
Get the latest Cricket news, check out the India cricket schedule, Cricket live score . Like us on Facebook or follow us on Twitter for more sports updates. You can also download the NDTV Cricket app for Android or iOS.