The ECB is stepping up its planning for a potential resumption of international action with no spectators. 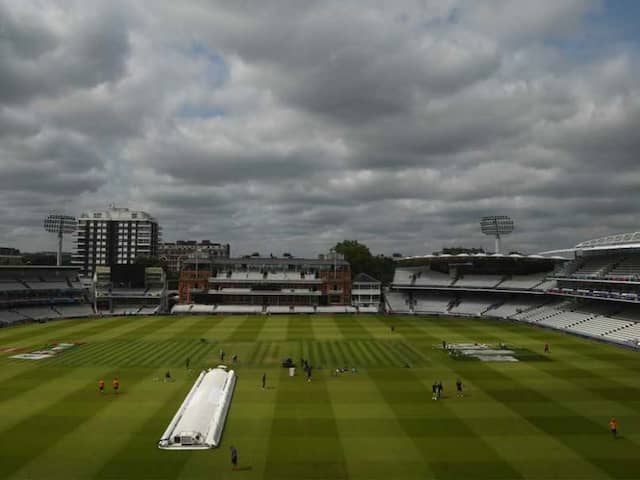 English cricket chiefs are considering installing coronavirus checkpoints and isolation units at grounds in order to restart the game behind closed doors. Last week the England and Wales Cricket Board (ECB) announced that no professional cricket would be played before May 28 at the earliest. But the ECB is stepping up its planning for a potential resumption of international action with no spectators. England's Test series with West Indies is due to start at the Oval on 4 June. Australia and Pakistan are also due to tour during the English summer.

The ECB's director of special projects Steve Elworthy told the Guardian that such an approach would essentially mean creating a "safe and sterile environment" at grounds.

"We're mapping out what international matches would look like behind closed doors," he said.

Referring to the British government's initial advice prior to the current lockdown, he added: "The advice around mass gatherings was 500 people or fewer.

"That was guided by the potential impact on critical services like paramedics and doctors.

"You would likely have to work within that number (which would be made up of essential matchday staff). Then you have to think about medical provisions, creating a safe and sterile environment around that venue, so that everyone who comes in is clear.

"So it's how you test them at the gate, the isolation units that you have to put in. These are considerations we are thinking about."