ENG vs WI Highlights: James Anderson struck to disrupt the West Indies' progress against England after they folded for 204 on Day 2 in Southampton. 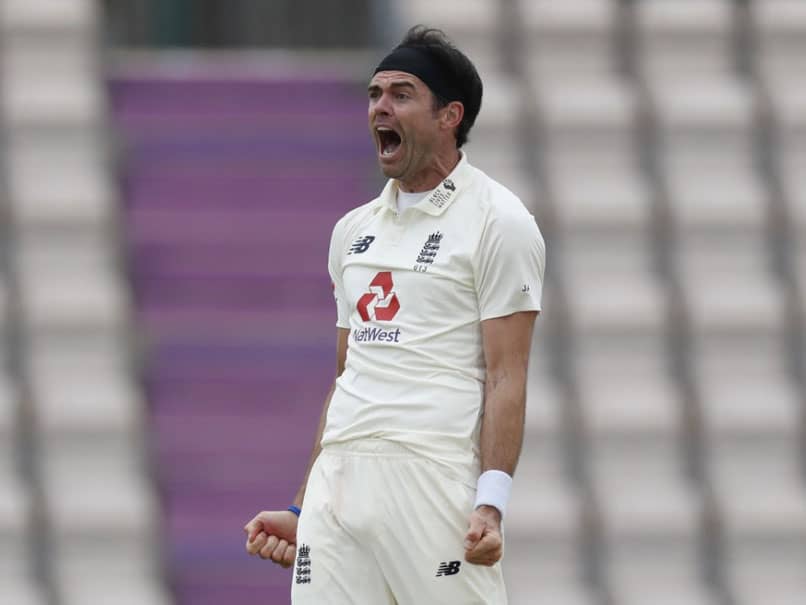 West Indies captain Jason Holder returned Test-best figures of 6/42 as England slumped to 204 all out on the second day of the series opener at Southampton on Thursday. When bad light forced an early close, West Indies had lost just the one wicket to be 57/1, a deficit of 147 runs. Kraigg Brathwaite was 20 not out and Shai Hope three not out. Holder, the world's top-ranked all-rounder, surpassed his previous Test-best of 6-59 against Bangladesh at Kingston two years ago, making full use of overcast conditions at the Ageas Bowl. Fast bowler Shannon Gabriel, who did the early damage, took all the other wickets in the innings for impressive figures of 4/62. Holder's haul, the sixth time in his past 10 Tests he has taken five or more wickets in an innings, included the prize scalp of opposing captain Ben Stokes, who top-scored with 43 after winning the toss. (SCORECARD)

Ben Stokes England vs West Indies, 1st Test Cricket
Get the latest updates on IPL 2021, IPL Points Table , IPL Schedule 2021 , live score . Like us on Facebook or follow us on Twitter for more sports updates. You can also download the NDTV Cricket app for Android or iOS.