Liam Plunkett was in a soup after he was seen rubbing the cricket ball with his fingers during the 2nd ODI with Pakistan. 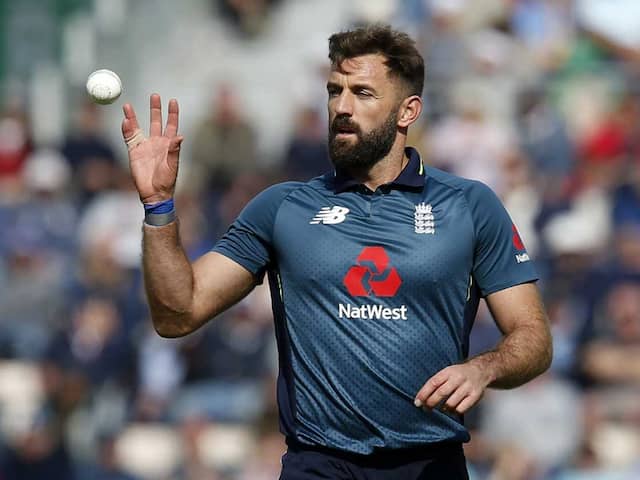 Liam Plunkett finished with figures of 2/64 as England won the match by 12 runs.© AFP

Liam Plunkett was given a clean chit on ball-tampering allegation, during second One-day International (ODI) between England and Pakistan, by the International Cricket Council (ICC) on Monday. In the second ODI in Southampton, Liam Plunkett was spotted rubbing the ball with his fingers, an act that put him in the soup on social media with many suggesting the 34-year-old had been involved in ball-tampering. Liam Plunkett finished with figures of 2/64 as England won the match by 12 runs to take a 1-0 lead in the five-match ODI series against Pakistan.

Plunkett himself is understood to have raised the issue with officials after becoming aware of the allegations and he has since been exonerated fully by umpires Chris Gaffaney and Paul Reiffel, with the agreement of match referee Richie Richardson.

"The ICC has confirmed that the match officials are comfortable there was no attempt by Liam Plunkett to change the condition of the ball or any evidence of this on the over-by-over examinations of the ball throughout Saturday's ODI clash in Southampton," said a statement issued by the global governing body on Sunday.

England, hosts of the upcoming men's ODI World Cup, are 1-0 up in the series as Wednesday's series opener at The Oval was washed out.

The teams meet again in Bristol for the third ODI on Tuesday.

England Cricket Team Cricket International Cricket Council
Get the latest Cricket news, check out the India cricket schedule, Cricket live score . Like us on Facebook or follow us on Twitter for more sports updates. You can also download the NDTV Cricket app for Android or iOS.