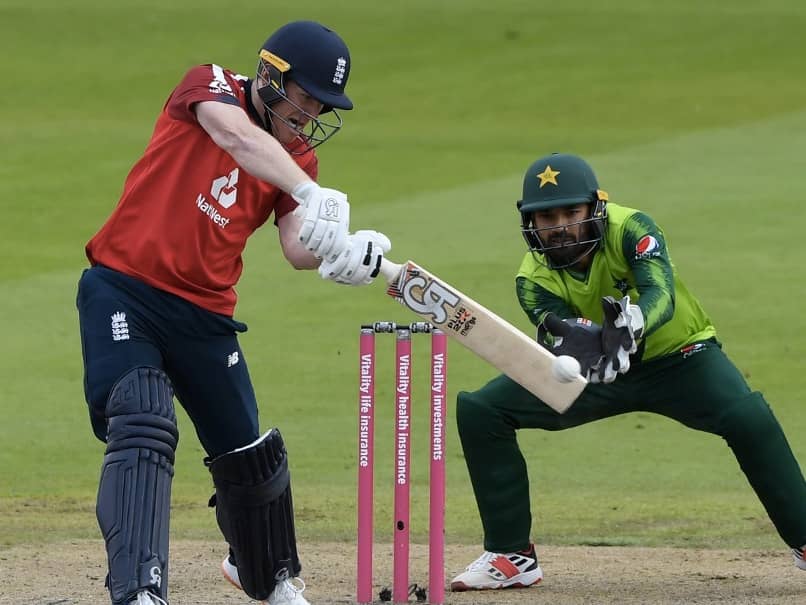 England defeated Pakistan by five wickets in the second match of the three-match T20I series at Old Trafford in Manchester on Sunday, August 30 to take a 1-0 lead. The hosts led by Eoin Morgan won the toss and opted to field. Pakistan posted a total of 195 runs for the loss of four wickets in 20 overs, following half-centuries by skipper Babar Azam and Mohammad Hafeez. The visitors have now recorded their highest T20I score against England. Morgan stepped up with a captain's knock of 66 (33), following the dismissals of openers Tom Banton and Jonny Bairstow off consecutive deliveries. He received quality support from Dawid Malan, who scored an unbeaten half-century to lead England home. (Scorecard)