Jos Buttler's blistering 80 not out on Sunday helped England beat Pakistan by an innings and 55 runs in the second Test at Headingly in Leeds on Sunday. 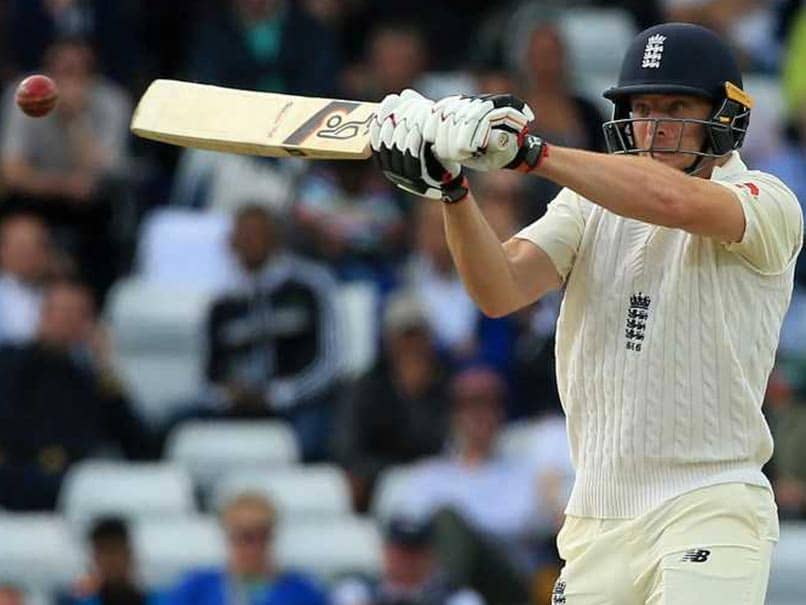 Jos Buttler's blistering 80 not out on Sunday helped England beat Pakistan by an innings and 55 runs in the second Test at Headingly in Leeds on Sunday. Apart from Buttler's heroics knock, it was his cricket bat which became a talking point among fans at the venue. Buttler wrote some 'vulgar words' on the bottom of his bat's handle during the second Test against Pakistan. Just after the camera picked up the message, fans took to social media and started trolling the Englishman.

Jos Buttler's bat handle msg to himself. Like I said, my kinda cricketer. ?? pic.twitter.com/eX6uyhGM8Y

England won their first Test match since September as they registered a resounding win against Pakistan.

With this win, England, who lost the first Test by 9 wickets at Lord's, levelled the two-match series at 1-1.

It was also England's first victory in a Test match since they beat the West Indies at Lord's in September last year.

Buttler fell five runs short of equalling his Test-best 85, made on debut against India at Southampton in 2014.