Ehsan Mani's appointment as Chairperson of the ICC's Financial and Commercial Affairs Committee was made during last week's ICC Annual Conference. 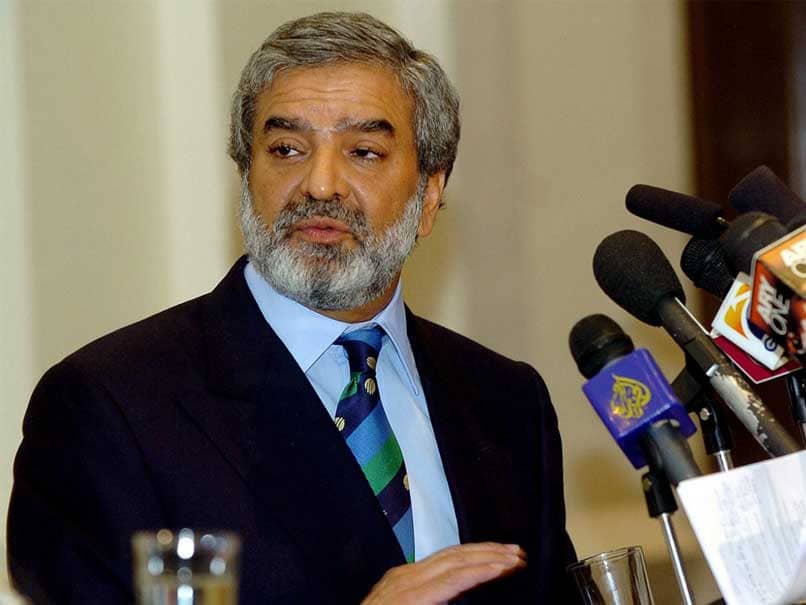 Ehsan Mani has also been included in the ICC Audit Committee, to be chaired by India's Yuvraj Narayan.© AFP

Pakistan Cricket Board (PCB) Chairman Ehsan Mani has been appointed as Chairperson of the ICC's Financial and Commercial Affairs Committee (F&CA). The appointment was made during last week's ICC Annual Conference. According to a PCB press statement, "the F&CA is one of the ICC's most important committees, which assists the organisation in discharging its responsibilities in relation to all financial and commercial matters relating to and concerning it." Mani, who is a Chartered Accountant by profession, will return to the position nearly after 17 years. He was the ICC's first-ever F&CA Chairman in 1996 and served until 2002.

"I am grateful to the ICC Chairman for the confidence he has reposed in me and look forward to working with Manu Sawhney and his team," said Mani.

Mani has also been included in the ICC Audit Committee, which will be chaired by India's Yuvraj Narayan.

Comments
Topics mentioned in this article
International Cricket Council Pakistan Cricket Board Cricket
Get the latest updates on IPL 2021, IPL Points Table , IPL Schedule 2021 , live score . Like us on Facebook or follow us on Twitter for more sports updates. You can also download the NDTV Cricket app for Android or iOS.