New Zealand Cricket chairman Greg Barclay said that the Women's ODI World Cup is still possible to go ahead with the tournament being scheduled to be held in February-March next year. 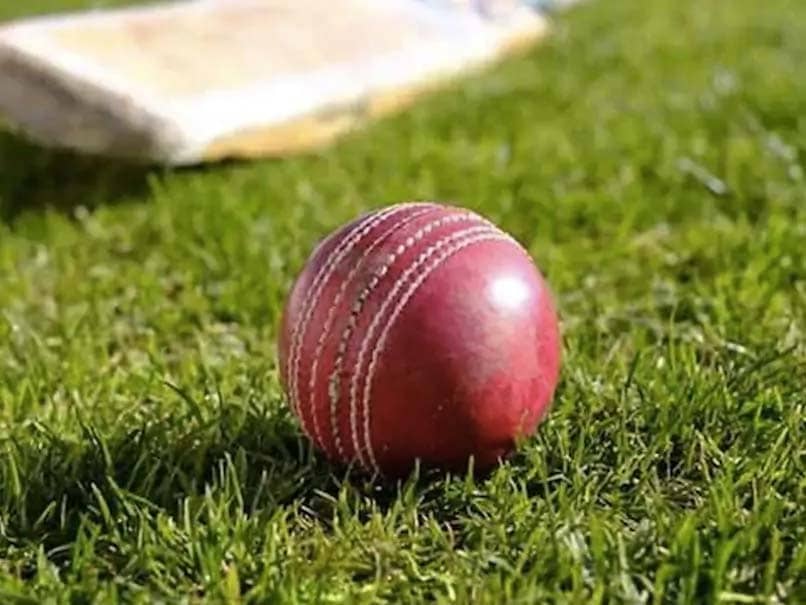 The Women's World Cup is scheduled between February and March in 2021.© AFP

Greg Barclay, the New Zealand Cricket (NZC) chairman has confirmed that the decision on the fate of the Women's 50-over World Cup 2021 will be taken in the next two weeks. The International Cricket Council (ICC) on Monday had postponed the Men's T20 World Cup 2020 due to the coronavirus pandemic. The T20 World Cup was slated to be played in October-November this year. The New Zealand Cricket chairman has said that the Women's ODI World Cup is still possible to go ahead with the tournament being scheduled to be held in February-March next year.

"The decision about the ODI World Cup will be made in the next two weeks. It simply has to be because if there is a need to postpone that event then obviously we need to know that sooner rather than later and likewise if it is to go ahead then we need to make a final decision so that we can throw all the resources necessary to run a first-class world event in February," Barclay told Radio New Zealand (RNZ).

"How do you get teams travelling around the world, they've got to the hub through other countries and what are the implications of that. Then getting them through the quarantine restrictions that may be in place and of course all of that comes with a cost and so there are budgetary implications heading into February but all of that is surmountable," he added.

New Zealand has been one of the most successful countries in combating COVID-19. However, there is still the issue of setting new dates for the qualifying event which was meant to be held in Sri Lanka this year.

After postponing the T20 World Cup, the ICC said that planning for the Women's ODI World Cup will continue while further assessments were carried out.

"The IBC Board (the commercial subsidiary of the ICC) will also continue to evaluate the situation in relation to being able to stage the ICC Women's Cricket World Cup 2021 in New Zealand in February next year," the ICC had said in a statement.

Earlier this year the women's T20 World Cup final between Australia and India was played in front of more than 86,000 people at the Melbourne Cricket Ground (MCG).

Comments
Topics mentioned in this article
Cricket ICC T20 World Cup 2020
Get the latest updates on IPL 2021, IPL Points Table , IPL Schedule 2021 , live score . Like us on Facebook or follow us on Twitter for more sports updates. You can also download the NDTV Cricket app for Android or iOS.