"Is That You?": Dean Jones Trolls Nasser Hussain Over Funny Video On Twitter. Watch

Dean Jones took a dig at former England captain Nasser Hussain after a funny batting video cropped up on Twitter. 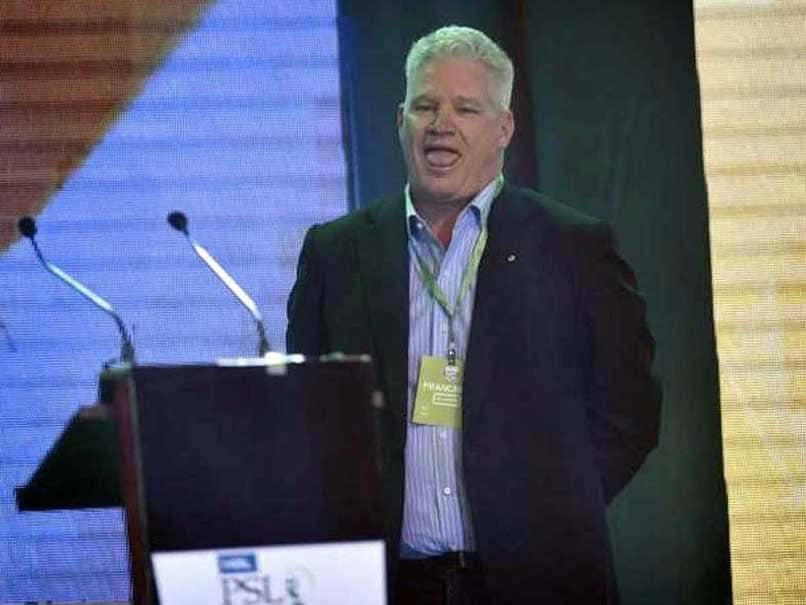 Dean Jones shared a video of a man doing batting practice on his own.© AFP

Former Australian batsman Dean Jones keeps sharing entertaining posts for fans on his social media platforms. Dean Jones recently took to Twitter to share a video of a man doing batting practice on his own. In the video, the man can be seen taking guard and practising his shots while he also talks to himself. Dean Jones trolled former England captain Naseer Hussain by tagging him in his tweet and wrote, "Is that you @nassercricket?". Many cricket fans will be able to relate to the video.

Fans took to Twitter to comment on the video shared by Dean Jones. One fan in his comment wrote, "I thought you would tag @scottbstyris after watching this particular video".

I thought you would tag @scottbstyris after watching this particular video!!

Dean Jones made his debut for Australia against Pakistan in 1984 at Adelaide. The right-handed batsman played 164 One Day Internationals for Australia and scored 6,068 runs with an average of 44.61. He also has seven ODI centuries to his name.

In Tests, Dean Jones made his debut against West Indies in 1984 at Port of Spain. During his career, Dean Jones played 52 Test matches for Australia and went on to score 3,631 runs with an average of 46.55. He also has 11 Test centuries to his name.