Justin Langer Thinks Australia "Have To" Release Players For IPL

Justin Langer believed releasing Australia's big names to join the IPL, whose revised dates are yet to be announced, will be essential as a goodwill gesture. 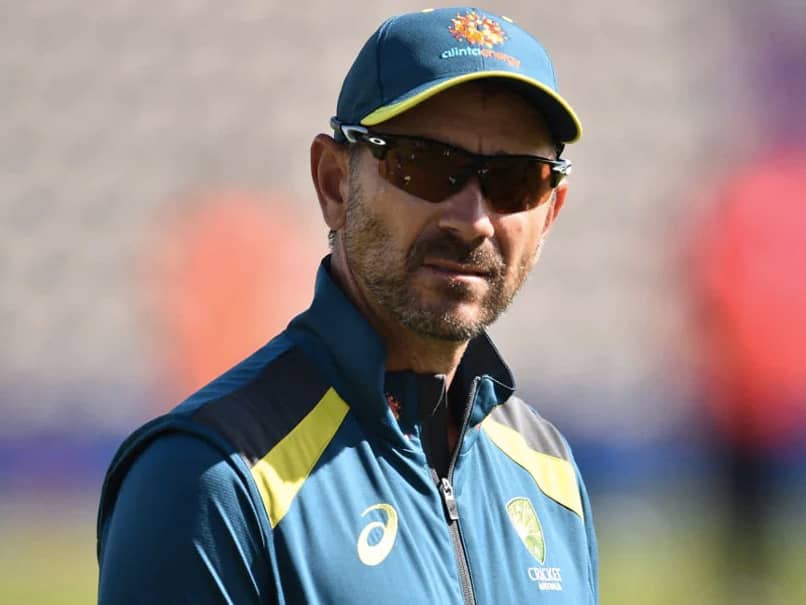 Australia's limited-overs series scheduled for this month in England was postponed due to coronavirus.© AFP

Australia must tour England in September "for the health of world cricket", and players should then be released to join the Indian Premier League, coach Justin Langer said Thursday. Despite the challenges of COVID-19, Langer said Australia had to play its part in getting cricket moving again, even if it meant enduring quarantine, biosecurity restrictions and time away from family. "My personal view is we have to go. For so many reasons," Langer told News Corp Australia.

"I think we have to go to England. There are lots of challenges of course but we have to find solutions to make sure that can happen if possible." That's my view," Langer said.

"I think for the health of world cricket. "As much as we'd like India to come over here, I think we need to reciprocate that with England if we can."

Australia's limited-overs series scheduled for this month in England was postponed because of the coronavirus, and September has been raised as an alternative.

Cricket Australia, which has laid off 15 percent of its staff during the pandemic, is also desperate to host a money-spinning Test series against India later this year.

Langer believed releasing Australia's big names to join the IPL -- whose revised dates are yet to be announced -- was also essential as a goodwill gesture, to make sure India go ahead with their Test tour.

"I think we have to. Talking frankly," Langer said.

"I hear a different story about the IPL's plans every few days. It varies. So until there's some clarity and we can work out how it affects the domestic season, how it affects our players, how it works with quarantine... there's a lot of considerations here."

After months of coronavirus-enforced lockdown, international cricket resumed on Wednesday with England's home Test against the West Indies