Kugandrie Govender faces allegations of misconduct during her stint as the Chief Commercial Officer and later, the acting CEO of Cricket South Africa. 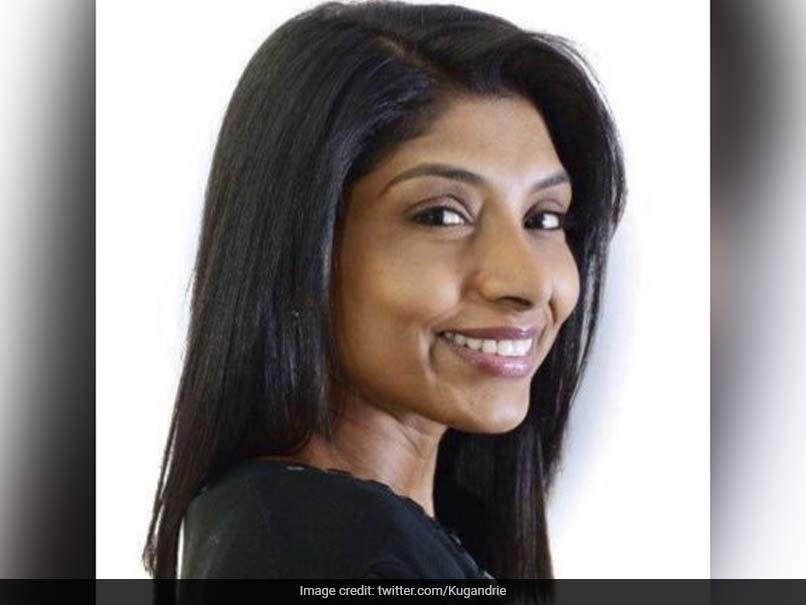 Cricket South Africa on Monday suspended acting Chief Executive Officer (CEO) Kugandrie Govender. According to a statement by CSA, the disciplinary action has been taken because of allegations of misconduct by Govender while in the position as Chief Commercial Officer of CSA and while acting CEO. Govender is the second senior member of staff to be served notice of disciplinary proceedings against her by the interim board, appointed last month. Company secretary Welsh Gwaza is also facing a hearing.

Chief Financial Officer (CFO) Pholetsi Moseki has taken over as acting CEO. He is the third person to fill that role in 2020.

"The hearing is to take place on 28 January 2021, when Govender will be allowed to answer the charges which have been brought against her," CSA said in an official statement.

"Moseki has agreed to take on this short-term role and we look forward to working with him. The Chair of the IB also addressed CSA staff this afternoon to allay any concerns they may have and to ensure them all of the IB's support," the statement further read.

The charges against Govender relate to:

1. The role she played in the revocation of media accreditation of certain journalists in December 2019.

2. Various breaches of the provisions of the Companies Act as a prescribed officer of CSA.

3. The role which she played in the dismissal of Clive Eksteen, which CSA has now acknowledged (in terms of a settlement agreement with Eksteen) was an unfair dismissal.

Govender was appointed as acting CEO by CSA in August this year.