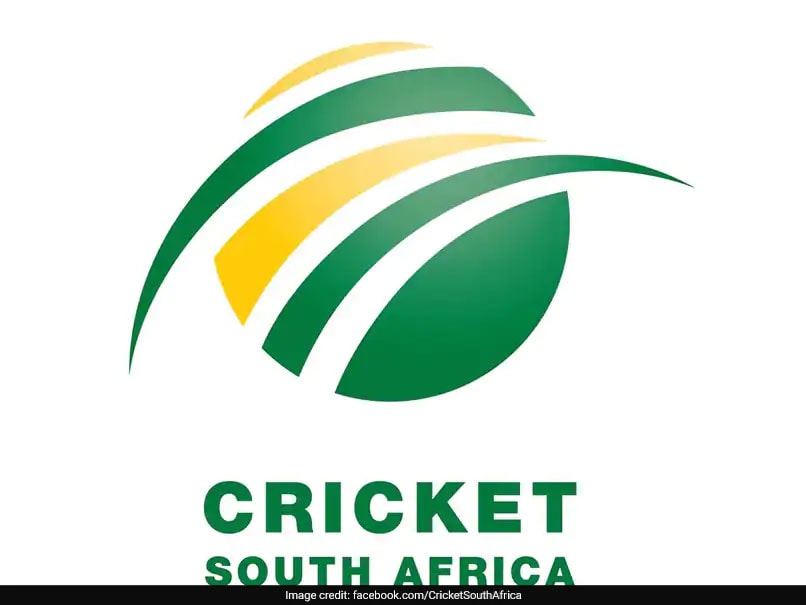 Cricket South Africa's on Saturday announced that former acting CEO Kugandrie Govender has been dismissed with immediate effect following a lengthy disciplinary process. "The Chairperson of the Disciplinary Tribunal, Advocate Terry Motau SC, imposed a sanction of immediate dismissal, having regard inter alia to the seriousness of Ms Govender's misconduct, the breach of trust and including the fact that a continued working relationship between Ms Govender and CSA would no longer be possible," CSA's statement read.

"Ms Govender's employment has been terminated with immediate effect," the statement added.

Govender was suspended in December 2020, four months after former CEO Thabang Moroe was fired over allegations of misconduct.

The case against Govender was the last of the pending disciplinary matters that CSA had to conclude.

CSA views the finalisation of this disciplinary matter as critical towards the stabilisation of the commercial business unit.

The fact that the matter has been concluded is also a necessary step towards ensuring that CSA enters a new trajectory of firmly focusing on serving the game of cricket and repositioning its relationship with its stakeholders and partners.