Cricket Australia CEO Kevin Roberts is impressed with the big decisions Sourav Ganguly has taken in a short time as BCCI president. 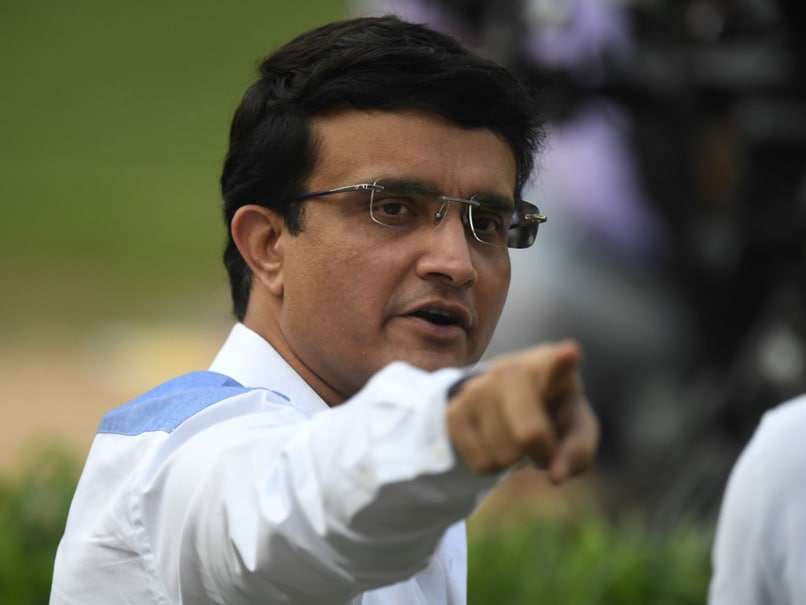 BCCI president Sourav Ganguly has got cricket boards all around the world talking.© AFP

"I think it's an example of the innovative thinking coming out of the BCCI with Sourav Ganguly as president," Roberts was quoted as saying by espncricinfo.com.

Roberts was also mighty impressed with the big decisions Sourav Ganguly has taken in a short time as BCCI president and believes the four-nation tournament will be another "potential innovation".

"In his very short time, only a couple of months, we have already seen India commit to and host a day-night Test in Kolkata, so a brilliant result there. And now a suggestion around the Super Series, another potential innovation," Roberts said.

However, former Pakistan captain Rashid Latif had called the four-nation tournament a "flop idea". He believes it is not "good news" for world cricket as with this tournament the "four countries will isolate the other member nations".

India Cricket Team Sourav Ganguly Cricket
Get the latest updates on India vs Australia and check out  Schedule, Results and Live Score. Like us on Facebook or follow us on Twitter for more sports updates. You can also download the NDTV Cricket app for Android or iOS.