Sourav Ganguly said the CAC will be formed to pick the new selection panel on a three-year tenure. 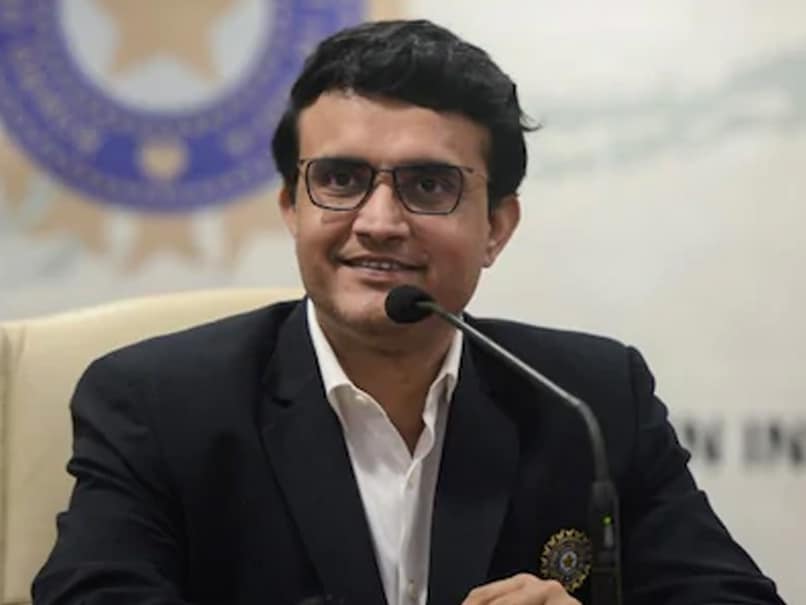 Sourav Ganguly said that conflict of interest clause is delaying the process of forming a CAC.© AFP

BCCI President Sourav Ganguly on Friday said that a Cricket Advisory Committee (CAC) will be formed in the next two days to announce the new selection panel on a three-year tenure. "The CAC will be appointed in a couple of days. It will only be for one meeting to appoint the selectors as the head coach has already been picked," Ganguly said on the sidelines of fantasy sports game 'My11Circle'. The former India captain added CAC will be formed only for one meeting to decide the selectors.

The tenure of the current selection panel head MSK Prasad has finished along with Gagan Khoda. Jatin Paranjpe, Sarandeep Singh and Devang Gandhi still have one year left in their term.

The BCCI is yet to appoint the CAC and Ganguly said the conflict of interest clause is coming in the way.

Ganguly, Sachin Tendulkar and VVS Laxman had to step down previously from the CAC due to conflict of interest.

Comments
Topics mentioned in this article
Sourav Ganguly BCCI Cricket
Get the latest updates on ICC T20 Worldcup 2022, check out the Schedule and Live Score. Like us on Facebook or follow us on Twitter for more sports updates. You can also download the NDTV Cricket app for Android or iOS.