The Big Bash League has been thrown into chaos after 11 players across two teams -- Melbourne Stars and Sydney Thunder -- returned positive tests. 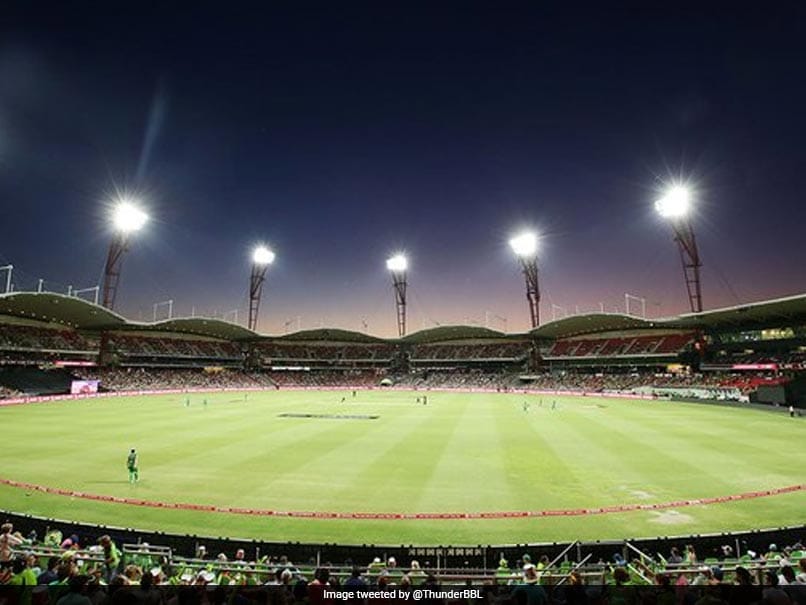 The BBL is facing another challenging situation relating to COVID-19.© Twitter

"As a precaution, all players who tested negative yesterday, will undertake PCR tests again tomorrow. The Stars are currently working with Cricket Australia in relation to their immediate fixture and will provide an update as soon as possible."

Sydney Thunder said that they are "working with Cricket Australia and SA Health" ahead of tonight's BBL game against the Adelaide Strikers at Adelaide Oval.

Apart from the BBL, Covid has also hit the Ashes as Australian batter Travis Head tested positive on Friday. He will miss the fourth Ashes Test starting on January 5 in Sydney.

Cricket Australia said that he is asymptomatic and the board is expecting him to be "available to play in the fifth Ashes Test in Hobart".

Head is the latest positive coronavirus case on the Ashes tour with England's under-pressure coach Chris Silverwood also out of the Sydney Test after a family member failed a test.

The touring party has so far registered seven positives -- three support staff and four family members -- since a PCR testing regime was implemented on Monday after the virus was first detected during the Boxing Day Test.